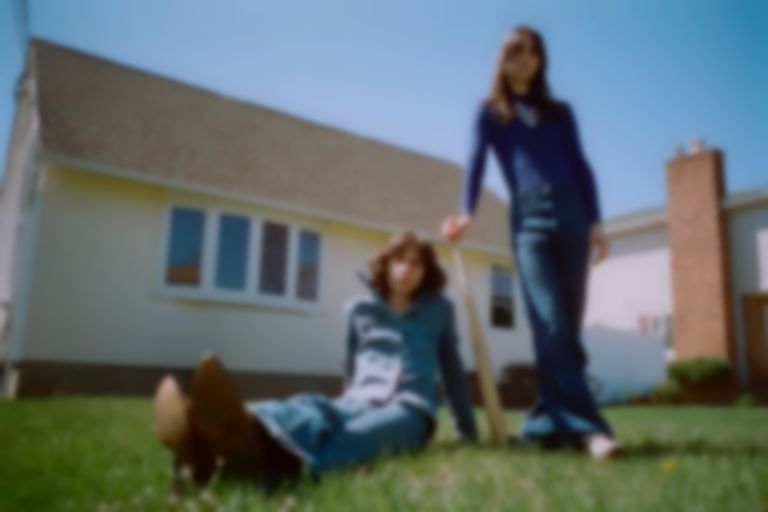 Long Island brothers Brian and Michael D'Addario, aka The Lemon Twigs, are back with news of their second album Go To School. They kick off the build up with new single "If You Give Enough".

Go To School is set to be a 15-track musical, all written, recorded, produced and mixed by the D'Addario brothers.

Set to be a coming-of-age journey, their second album includes contributions from Jody Stephens (Big Star), and their father Ronnie D’Addario.

First single "If You Give Enough" is the final track from their forthcoming release, and presents a whimsical, and fittingly theatrical side to the retro-tinged duo.

The new album follows on from singles "Foolin' Around" and "Tailor Made" that arrived earlier this year, and last year's Brothers Of Destruction EP, which acted as a final curtain on their debut Do Hollywood era.

Built on subtle hints, the only riddle given for their forthcoming release from the D'Addario brothers is, "Something now, then, big, small, bleak, and hopeful. All in under an hour.”

The Lemon Twigs will be joining the Arctic Monkeys on their UK and European tour, as well as heading to London's The Lexington for two nights on 14-15 August. Find out more.

Go To School is due for release on 24 August. "If You Give Enough" is available now. Revisit Beft Fit's Nine Songs with The Lemon Twigs.