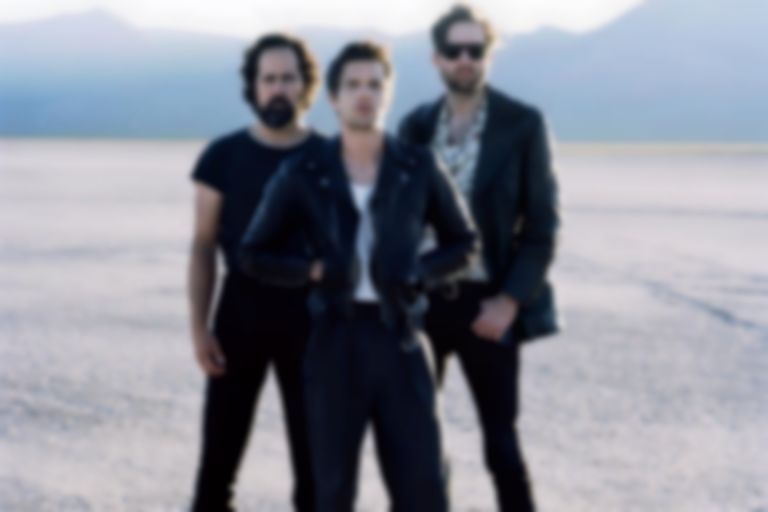 The Killers return with Gospel-tinged new track "Land Of The Free".

"Land Of The Free", which debuted on Zane Lowe's Apple Music Beats 1 show today, is the first new material from The Killers since 2017's Wonderful Wonderful album.

Speaking to Zane Lowe, frontman Brandon Flowers explained more around the liberating track, "I think it’s a very important time right now. And ‘enough was enough’ is basically where it comes from. It started in my mind around when Sandy Hook happened, and as a father how that affected me. And then it just started stacking up — things like Eric Garner and Trayvon Martin, things like what’s happening at the wall. This stuff didn’t seem to be in harmony with the values that I believe my country was founded on. I would start the song and then I would put it away and I’d say, ‘I’m not the guy to do this,’ or I’d feel inadequate, waiting, somebody’s going to write this song. Then it just piled up … Las Vegas, Orlando, Parkland, and it just kept coming and I was just like, I have to get this out."

"Land Of The Free" is out now. Revisit our Talk The Line podcast with The Killers' Ronnie Vannucci Jr.