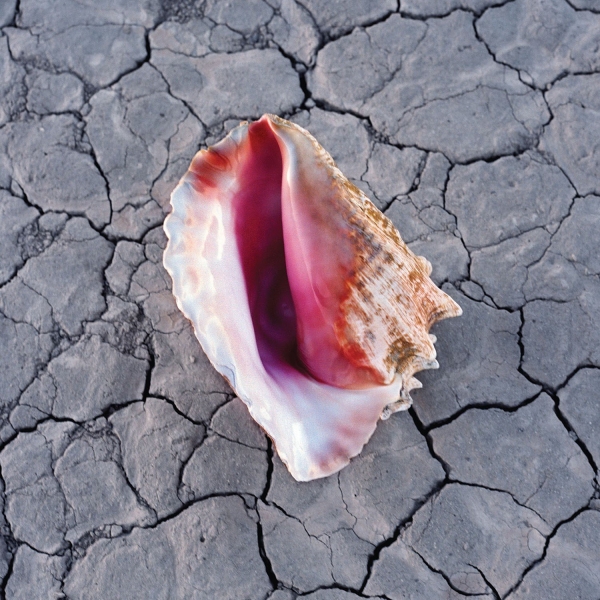 Their 2004 debut Hot Fuss was a tangle of flawed characters and ambiguous storylines, with Brandon Flowers cast in the centre as its wide-eyed unreliable narrator. Even their explorations of Americana on its follow-up, Sam’s Town, were sideways critiques of so-called ‘authenticity’. They arrived fully formed, and from the outset they have understood the mechanisms of pop as well as they have understood how to write a pop song.

What makes The Killers extraordinary is how this exquisite performance is met almost paradoxically with an unerring earnestness – both from the band themselves, and the audience. It’s this duality that has also always cast them as a somewhat perennially teenage band – even now, with Flowers and co married and approaching their late-30s. At its best, their music is a distillation of what makes pop important to teenagers and the kind of people who will never get over how they felt about music when they were teenagers. In their world, projecting feelings onto pop stars – or fictional characters, or a combination of the two, like Brandon Flowers – as a mechanism for emoting is the purpose of pop.

Wonderful Wonderful is The Killers’ fifth studio album, and by Flowers’ own admission, he “wanted to inhabit my age, so it's a snapshot – a true representation of where we're at.” Bands suddenly turning in a self-described ‘personal’ album over a decade into their career is usually a red flag – automatically rendering all the work before it as untrue, with its usefulness expired. But instead of stripping their posturing back, The Killers are building on top of it, using their experience to their advantage. Wonderful Wonderful is not an about-turn, not an exercise in New Earnestness, but the latest step in becoming the most concise version of themselves – it is true because it concentrates the traces of what they have always been.

It’s especially exciting to hear Brandon Flowers leaning in to the non-starry elements of his personality with gusto – his super-normal personal life, his religion: The parts of his life that might be left out of his fictional version are dressed up and put on show. The Killers have dabbled in religious imagery before, but on Wonderful Wonderful Flowers quotes bible verse with the same swagger and sexuality as his brags of gas in the tank and money in the bank. There’s no getting comfortable or going to fat, even in 30-something self-knowledge. Everything is on show, but nothing is embarrassing.

A lot of Wonderful Wonderful carries the residual glamour of Brandon Flowers’ (excellent) 2015 solo album The Desired Effect, a record that gave Flowers space to experiment with and hone a specifically 80s synth aesthetic outside of the pressurised grand statement of a Killers record. Its glittering flourishes decorate a number of tracks – most notably the reverb guitar ‘n’ synth of “Rut”, and “Some Kind of Love”; a sweet, pastoral, Blue Nile-esque paen to Flowers’ wife that beats like the album’s heart.

Two of of the album’s best tracks are the titular opener, and lead single “The Man”, which both drip with the sinister drama that propelled Hot Fuss. But its defining moment is “The Calling”, a grand statement that feels like a one-song greatest hits. Opening with a reading of the New Testament – from Woody Harrelson, no less – it expands out to encompass programmed drums, sleazy guitar lunges, biblical references, gospel backing vocals, and a deliciously dramatic chorus. A perfect quintessence of its parent album, it’s bombastic and audacious and sincere all at once; a glorious distillation of everything that makes The Killers special.