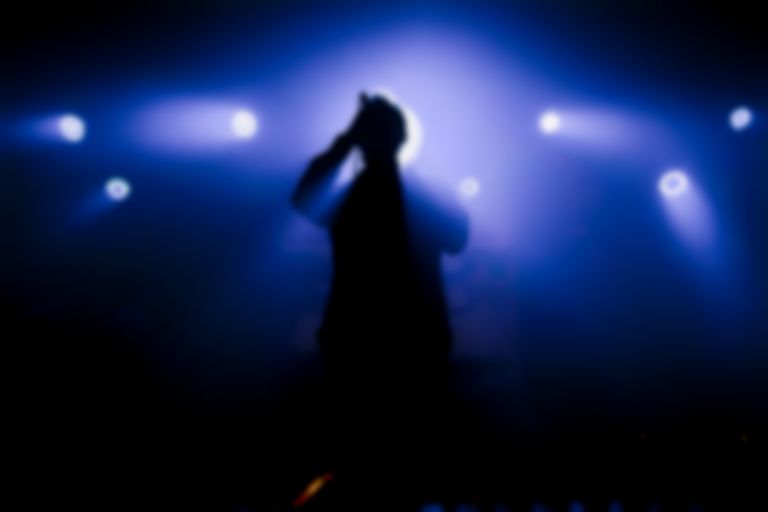 The Jesus and Mary Chain made their musical comeback last year, and have reassured that they're set to start recording their next album after the Nine Inch Nails tour.

Damage and Joy arrived in 2017 just under 20 years since their last studio release Munki, which dropped in 1998.

Speaking to Consequence Of Sound, frontman Jim Reid explained, “We’re thinking of doing a new album soon after this tour. I reckon that will be the next thing we do.”

The revival of The Jesus and Mary Chain saw Damage and Joy feature a mixture of new tracks and some that were sitting in the vault for years. The forthcoming album will be similar, as Reid explains, "It won't be songs that we've released before but there will be some new songs and some that have been knocking about for a while."

Their newfound productivity is unexpected, as Reid describes his band as, "the laziest people you can imagine", before going on to say, "We kind of always put these things off as long as we can and we get to a point where we say 'let's have an album recorded within six months from now.'"

The Jesus and Mary Chain embark on a US tour with Nine Inch Nails from September to December. Find out more. Revisit Best Fit's gig gallery from their London Forum performance last year.