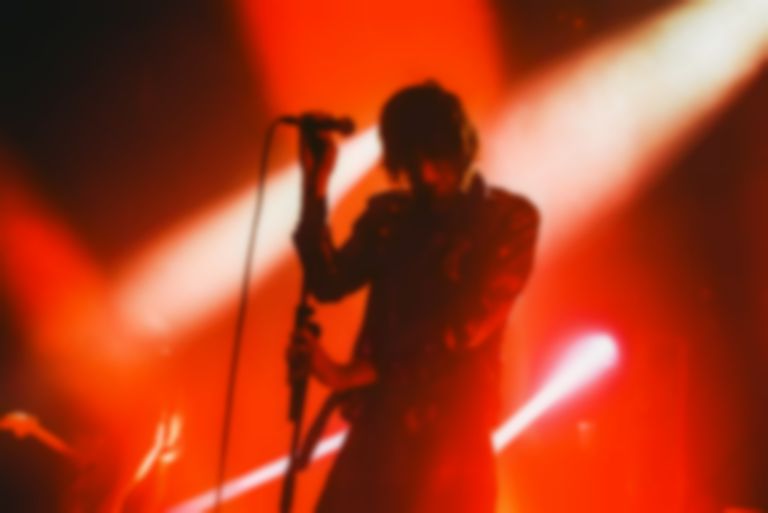 The Horrors are set to join the likes of Wild Beasts, Gang Of Four, The Orb, and more at Rockaway Beach in January.

Faris Badwan & Co. will be bringing their recent LP V to the south coast for some psychedelic magic.

Next year's fest will also include British Sea Power, Peter Hook and The Light, Alabama 3, and Pulled Apart By Horses, plus DJ sets from Steve Lamacq and The Charlatans' Tim Burgess.

Wild Beasts are performing at Rockaway Beach as part of their farewell tour - it'll be their final festival show ever, which is pretty sad but should make for an exciting show.

As well as the live music, there's set to be film and TV bills, pub quizzes, "hidden vinyl treasure hunts", Q&As, competitions, in-room sessions, and all the myriad allures of Butlins itself.