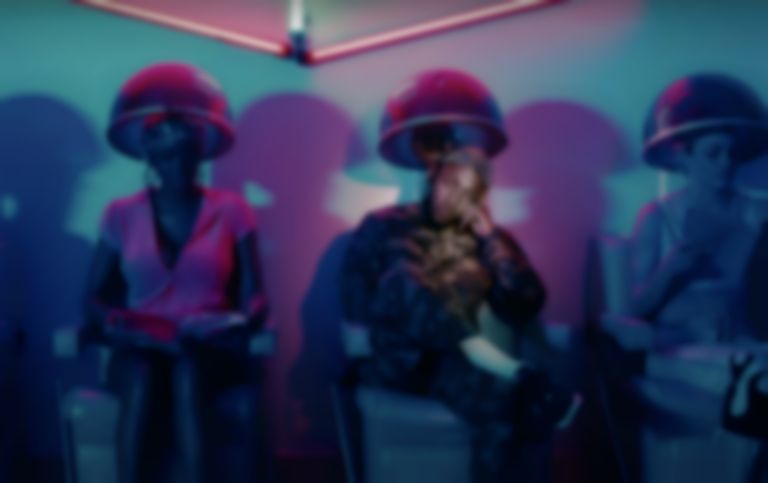 The Game has revealed that Anthony "Top Dawg" Tiffith has told him that Kendrick Lamar will return "real soon".

Following the fourth anniversary of Lamar's last album DAMN., The Game has given an update on the rapper's highly-anticipated return via social media.

After praising J. Cole's recent return with The Off-Season, The Game said, "I talked to Top Dawg. You know, he told me Kendrick 'bout to hit n****s with some shit real soon and shit. So, you know, who knows how real soon that it but if Kendrick is working, that shit is always major."

The update on Lamar's return comes after Lamar’s engineer MixedByAli hinted in April that his follow up to DAMN. "might" be landing this year.