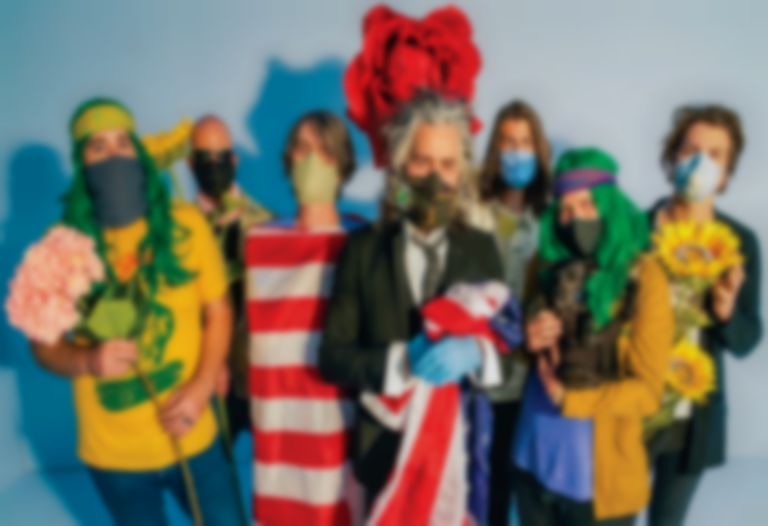 The Flaming Lips are back with details of their 16th studio album American Head, and have released the lead single "My Religion Is You".

"My Religion Is You" is the first new single from The Flaming Lips since last month's "Flowers of Neptune 6", which will also feature on their forthcoming LP.

"My Religion Is You" is out now. The Flaming Lips' American Head album is due for release on 11 September via Bella Union, and is available to pre-order now.