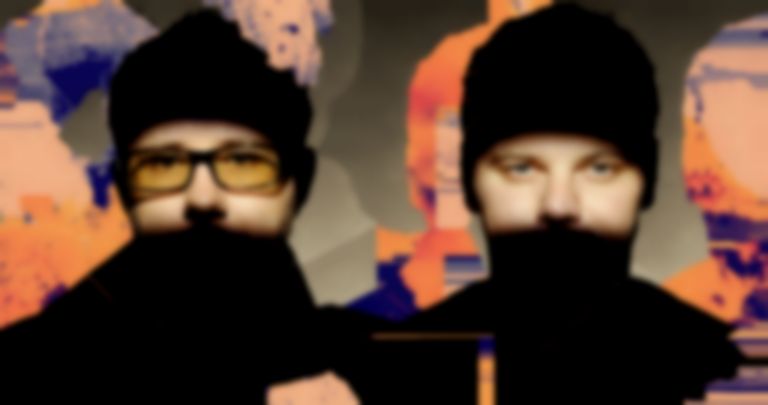 Photo by Hamish Brown and Ruffmercy

The Chemical Brothers have released new single "The Darkness That You Fear", marking their first new music in just over two years.

"The Darness That You Fear" is the first new outing from the duo since their 2019 album No Geography, and is accompanied by a vibrant animated visual by Ruffmercy (Ghetts, DIIV, Thom Yorke).

Tom Rowlands of The Chemical Brothers says of the new song, ""The Darkness That You Fear" is a hopeful piece of music. When we found the combination of the different voices worked set to the flow of the music it made us feel optimistic, like it was something we wanted to share."

Ruffmercy adds, "When I first heard the song I immediately connected with the theme and the overall positive vibe. New government rules for relaxing lockdown had been announced and combined with the sun shining, it left me feeling positive about the forthcoming summer. It also triggered a strong sense of nostalgia that led to me going back to look for visual inspiration from the period in time when I first discovered The Chemical Brothers in the mid '90’s. The video combines archive rave footage from the mid to late '90’s with hand painted Super 8 film textures and hand drawn animation. I love using colour to create chaos and evoke emotions and this was the perfect project to do that."

The Chemical Brothers' "The Darkness That You Fear" single is out now.