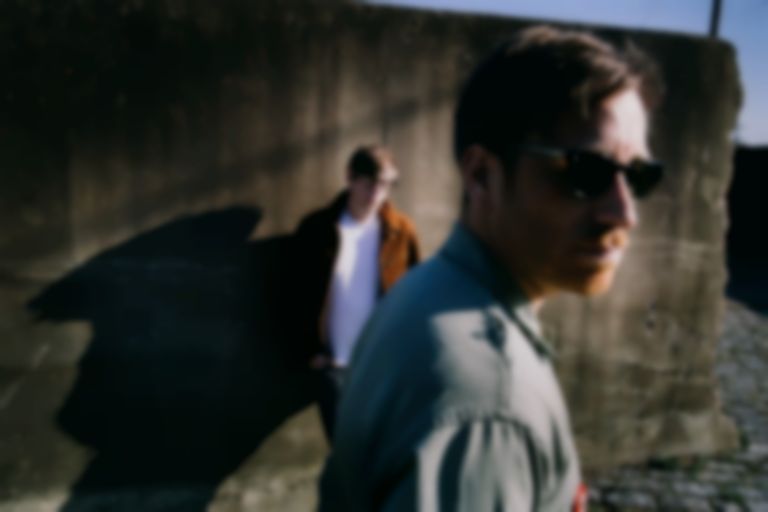 The Black Keys have confirmed that they've pulled their entire European tour in February and March, including much-anticipated UK arena dates.

The blues-rock duo have explained that this is because Patrick Carney, the band's sticksman, still needs time to recover from a serious shoulder injury he sustained at the end of last year.

Writing about the cancellation in a statement on their website, Carney and Dan Auerbach said:

"We are very sorry to have to cancel our upcoming performances through March 10.  Patrick needs time to heal.  We thank all of our fans for their support and we're looking forward to getting back on the road."

The band's headline set at Isle Of Wight Festival 2015 will go ahead, and it's set to be their next UK show after they continue touring in April.

The dates will not be rescheduled. Refunds can be sought from point of purchase.