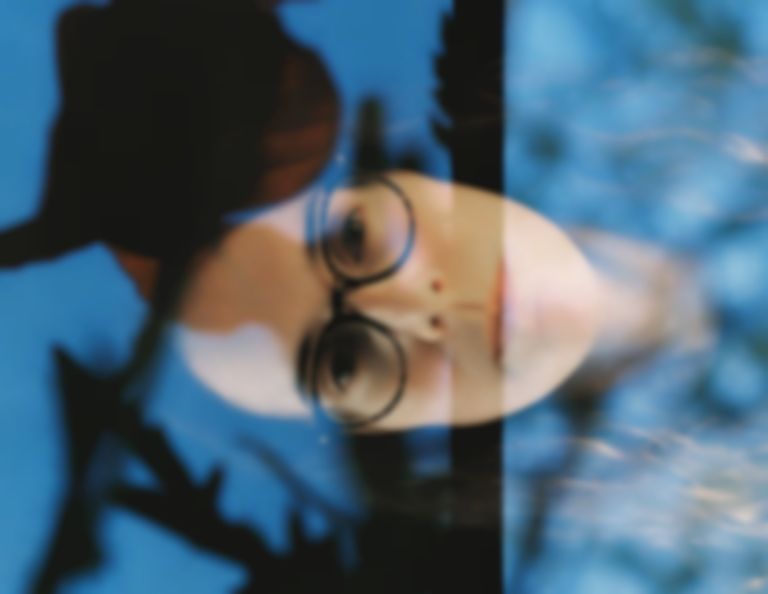 "Match", which runs just shy of five minutes, is Ford's debut solo outing, and arrives after The Big Moon's second LP Walking Like We Do that landed in January.

Ford says of her solo venture, "I first started writing eight years ago, armed with just a Casiotone 202 and a xylophone. Being the drummer in a band, I always felt like maybe I should stay in my lane and leave the song writing to the pros. It felt a bit like imposter syndrome, helped by the fact that the music I was making didn’t sound like the music I was hearing around me, which made me think that maybe I was doing it wrong. I soon realised that was silly. Over the years the self-doubt subsided and with a bit of practise, I finally found my voice. "Match" is about trusting your intuition. It’s about realising your strength and finding comfort in the unknown."