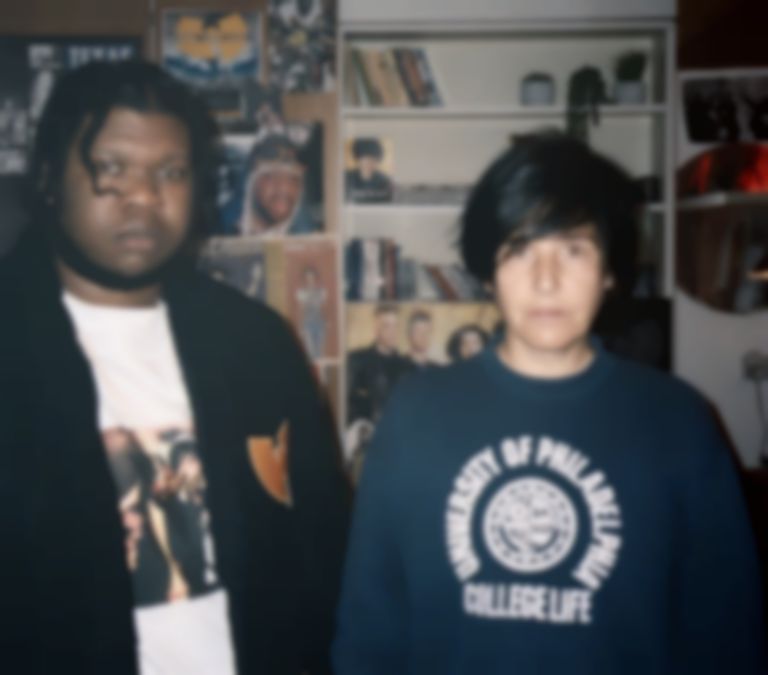 Texas have reunited with Wu-Tang Clan for new track "Hi", marking their first collaboration since 1998.

The new single is accompanied by a Fenn O’Meally-directed video that stars Top Boy and Small Axe actor Kadeem Ramsay.

"Hi" came together after Texas vocalist Sharleen Spiteri met up with RZA last year in Glasgow while filming a documentary which saw them reflect on "Say What You Want (All Day, Every Day)", and is released today (1 December) as a first taster of a new Texas album due next year.

Texas and Wu-Tang Clan's "Hi" single is out now.