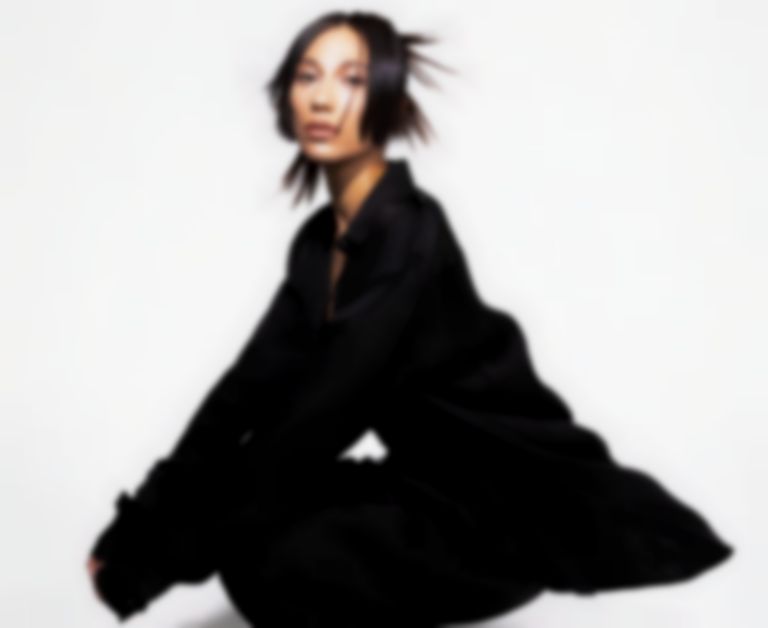 Blood Orange collaborator Tei Shi is back with "Die 4 Ur Love", her first new single of 2020.

"Die 4 Ur Love" is the first new single from Tei Shi since last year's La Linda album, which featured her Blood Orange collaboration "Even If It Hurts", and also marks her first single as an independent artist.

She says of her new outing, ""Die 4 Ur Love" is a song about the end of the world as you know it. About losing someone or something you never knew you could lose, and then all of a sudden, your reality shifts. All the things you would have done, or said, the love you could have given, and being willing to die over it. I wrote it right after the new year when I was feeling a sense of impending doom and darkness, which now feels surreal to see taking form in a real way around the world and in how the rest of 2020 has unfolded."

Tei Shi's "Die 4 Ur Love" single is out now on DIKTATOR.