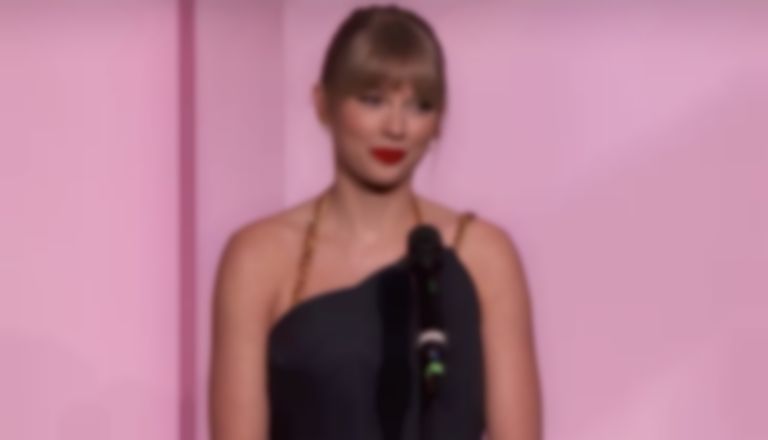 Taylor Swift will receive an honorary doctorate in fine arts from New York University, and will give a speech to the Class of 2022.

As Variety reports, Swift will receive an honorary doctorate from NYU, and will get an official title of Doctor of Fine Arts, honoris causa.

Swift is set to receive her honors on the morning of 18 May at New York's Yankee Stadium along with the Class of 2022, who will get to hear Swift's speech. The Classes of 2020 and 2021 will graduate on the same day but at a separate ceremony in the evening, after their traditional graduation ceremonies were delayed due to the pandemic.

Last week Taylor Swift revealed that she's contributed a new song titled "Carolina" to the Where The Crawdads Sing film.