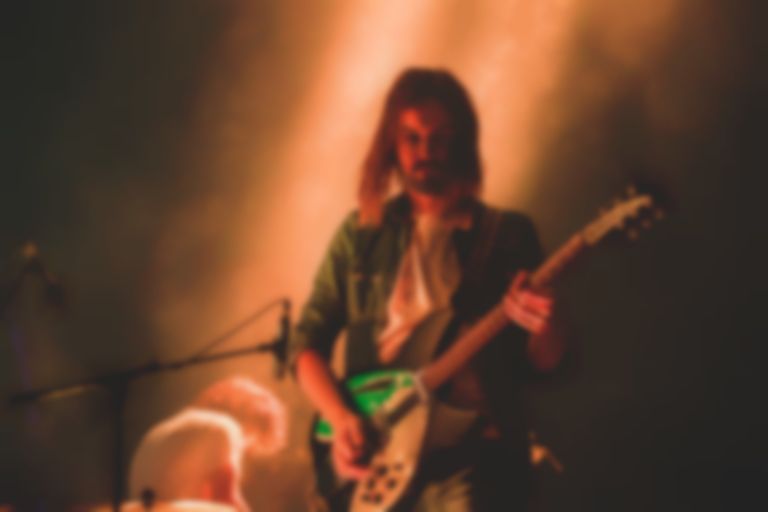 Kevin Parker has revealed that he almost gave Tame Impala's "The Less I Know The Better" song to Mark Ronson.

"The Less I Know The Better" is Tame Impala's biggest hit to date, having amassed over 90 million views on YouTube, and over 450 million streams on Spotify.

In a new interview with GQ Australia, Kevin Parker has revealed that he originally intended to give the song to a world-famous producer.

Parker says, "I gave it to Mark Ronson for his album, but I took it back. I was putting off telling him that I wanted to use it for me."

He adds, "I was in America recording with him for a few days. I was like, 'OK now, [I’ve] got to tell him I want it for me'. When I finally mustered up the strength, he was like, 'Oh yeah, dude, I was going to say this song is yours. I feel like I’ve stolen your hard drive!' He was thinking the same thing anyway."

In the same interview, Parker says he doesn't want to repeat any of his previous Tame Impala albums, "I would never want to do an album that sounds like I know exactly what I’m doing. That’s why I never wanted the same album twice because it’s like, 'I’ve done that'... I could make Innerspeaker 2.0 in about 24 hours because I know exactly how to. But I think that would sound really boring."

Parker is currently preparing to release his new Tame Impala record The Slow Rush - his first album since 2015's Currents.