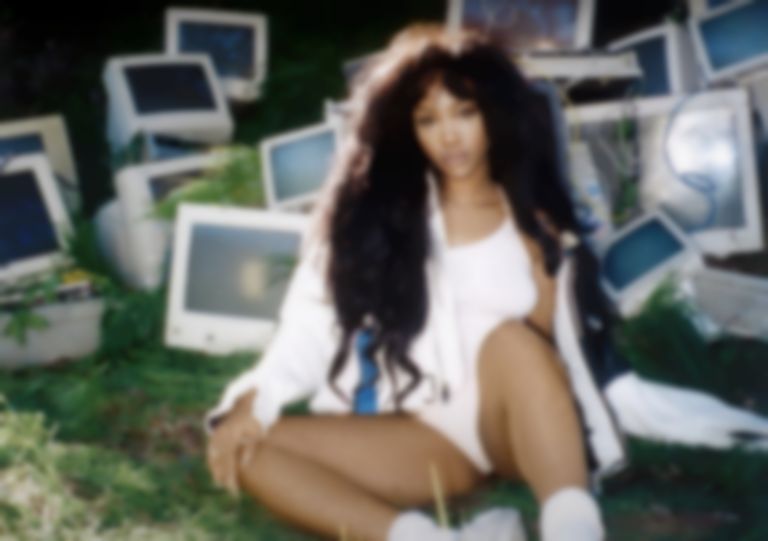 To mark the fifth anniversary of her debut album Ctrl, SZA has released the deluxe version which includes seven additional tracks.

To mark the fifth anniversary of Ctrl today (9 June), SZA has shared a deluxe edition of the record, which features seven additional tracks.

Ctrl (Deluxe) features an alternative version of "Love Galore", as well as "2AM", "Miles", "Percolator", "Tread Carefully", "Awkward" and "Jodie", which is produced by Tyler, The Creator.

Earlier today (9 June) SZA teased that she might upload the songs that didn't make it on Ctrl (Deluxe) to SoundCloud.