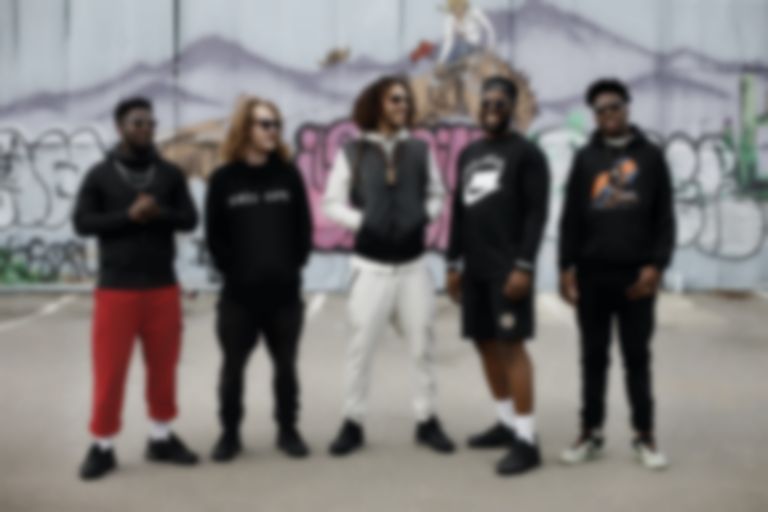 Ezra Collective have returned with new track "Quest For Coin II", which features production from Swindle and hard-hitting bars from Jme.

"Quest For Coin II" is a new version of the band's "Quest For Coin" song that featured on their 2019 debut LP You Can't Steal My Joy.

The collaboration came about after Jme joined Ezra Collective onstage during their show at London's The Roundhouse nearly a year ago.