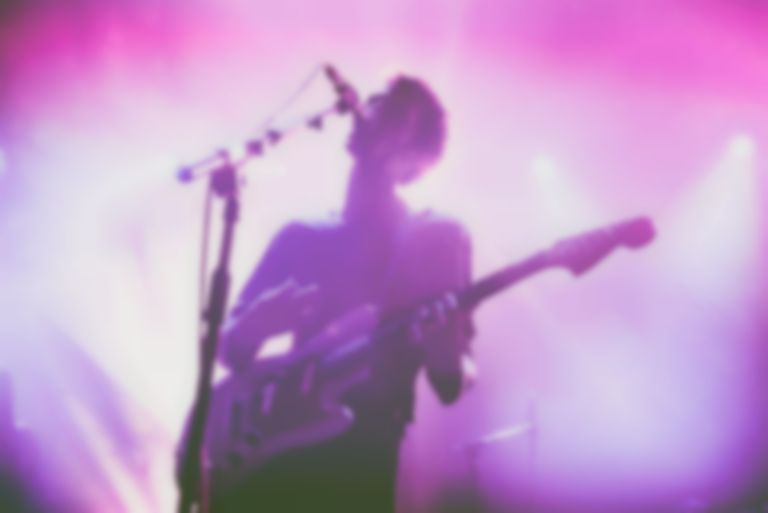 The Birmingham indie-pop-rockers have broken their silence on plans to complete their third album. With a slight adjustment to their group, Swim Deep aren't done just yet.

Swim Deep have been teasing a return on socials since March this year, but little did fans know that drummer Zachary Robinson and guitarist Higgy had exited the band.

The indie-pop-rockers revealed yesterday that they are determined to finish and release their long-awaited third album.

Their forthcoming album will follow on from 2015's Mothers.

Today they revealed their new member Robbie to their dedicated fans on Twitter.

Robbie - he’s one of us pic.twitter.com/Fj2PGZdfhX

With little else to do but wait, Swim Deep only have one appearance lined up for the year so far, at Manchester's Neighbourhood Festival on 6 October. Find out more.