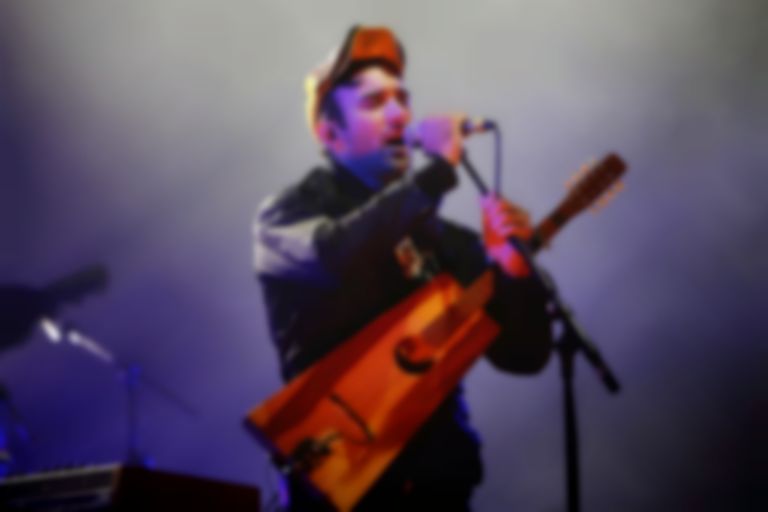 Sufjan Stevens has made an appearance on Mina Tindle's new single "Give A Little Love".

"Give A Little Love" is the third glimpse of Tindle's forthcoming LP Sister, arriving after previous singles "Lions" and "Belle Pénitence".

Stevens is also in the middle of his new album campaign. He released the 12-minute closing track "America" earlier this month, and followed it up with the b-side "My Rajneesh" just a few days later.