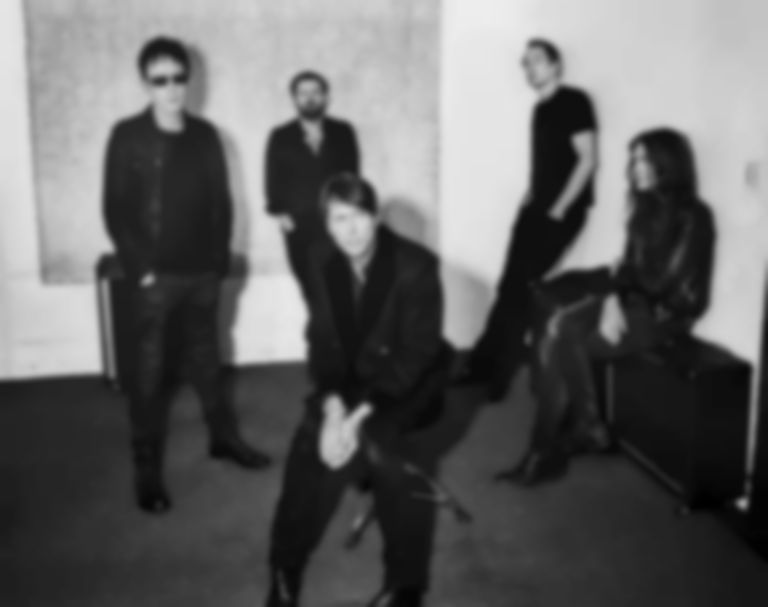 Suede are back with news of their ninth album Autofiction, and have shared new single "She Still Leads Me On" as the lead outing.

After sharing a mysterious video teaser on socials last week, Suede have returned with new single "She Still Leads Me On", which is lifted from the band's "punk" album Autofiction.

Autofiction will follow Suede's 2018 album The Blue Hour, and is, in Brett Anderson's own words, "our punk record." He adds, "No whistles and bells. Just the five of us in a room with all the glitches and fuck-ups revealed; the band themselves exposed in all their primal mess."

The new album was recorded live at North London's Konk studios with longtime collaborator Ed Buller, who worked as a producer on the band's debut single "The Drowners", which was released just over 30 years ago.

Bass player Mat Osman says of the record, "When we were rehearsing and writing this record it was this sheer, physical rush. That thing where you're hanging on for dear life."

"She Still Leads Me On" is out now. Suede's Autofiction album will arrive 16 September via BMG, and is available to pre-order now. They'll play London's Electric Ballroom on 5 and 6 October. Tickets go on general sale this Friday (27 May) at suede.co.uk.