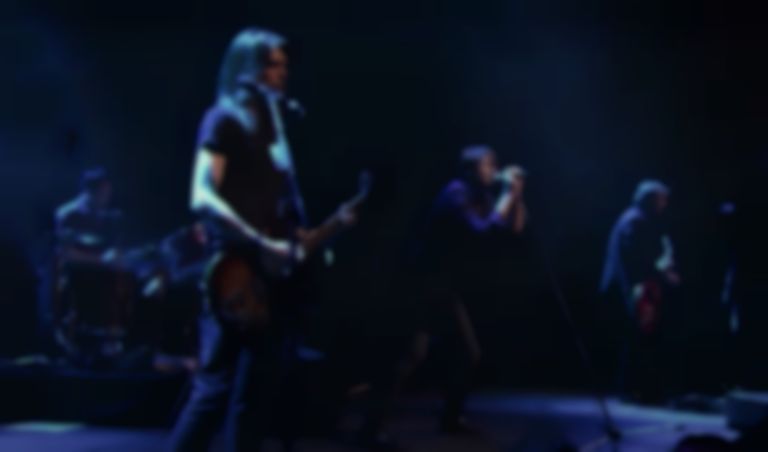 Suede have shared a mysterious clip on socials that's made up of segments from their Coming Up album music videos, and it ends with what appears to be a brief clip of a new track.

Suede shared the 57-second teaser on socials this afternoon (18 May) which opens with a clip of their "Trash" video before playing segments of their "Beautiful Ones" and "Saturday Night" videos. The teaser ends with some TV static, which is soundtracked by a brief preview of what appears to be a new song.

The mysterious snippet could be a taster from Suede's new album, which was first reported by Music Week in July last year when Suede signed to BMG. The new album will follow 2018's The Blue Hour, and although Suede are yet to announce the upcoming record, lead vocalist Brett Anderson described their new album last year as "nasty, brutish and short."

Suede are yet to share more details of what they're teasing, but they've also updated their site with the same TV static.