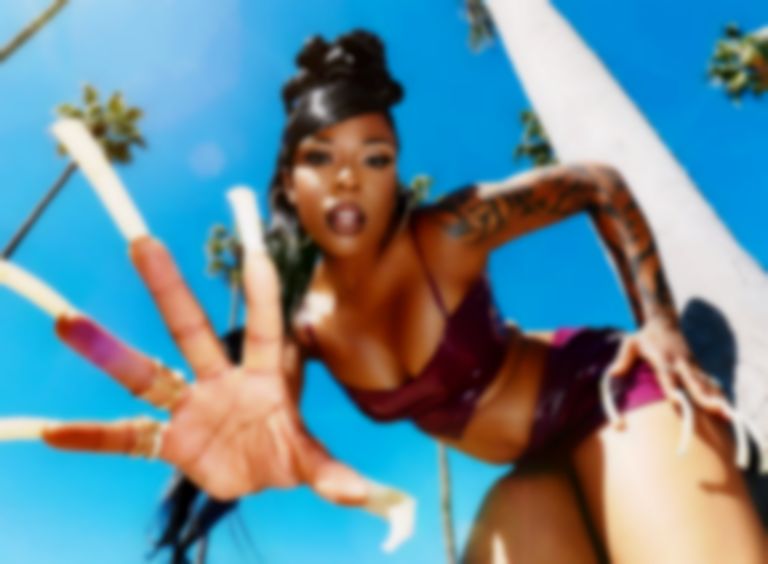 Sudan Archives has shared details of her forthcoming second album Natural Brown Prom Queen, which will arrive in September.

The upcoming album sees Sudan Archives take on the character of Britt, who is described in a press release as "the girl next door from Cincinnati who drives around the city with the top down and shows up to high-school prom in a pink furry bikini with her thong hanging out her denim skirt."

Natural Brown Prom Queen
September 9
bet.
Vinyl preorder and some other up in the store https://t.co/qkTpj5c1oU pic.twitter.com/Vf9wTFEcFx