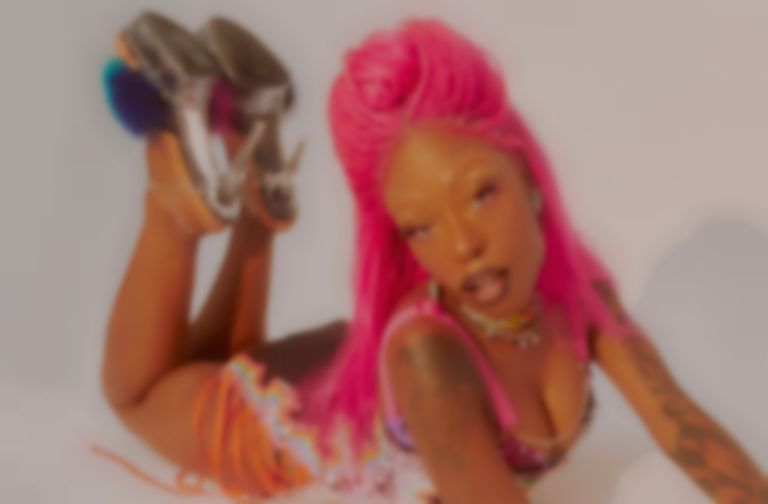 After sharing "Selfish Soul" in May and March's "Home Maker", Sudan Archives has released "NBPQ (Topless)", which Sudan Archives says is "my autobiography".

Sudan Archives also says the song is "about my insecurities that I have being a brown skin Black female in the world and how to navigate through that while facing American beauty standards. It’s a song of redemption and freedom."

"NBPQ (Topless)" was written and produced by Sudan Archives, Simon on the Moon, Totally Enormous Extinct Dinosaurs and Ben Dickey.

The new song is also accompanied by a trailer for her upcoming second album Natural Brown Prom Queen, which will follow her 2019 debut album Athena.