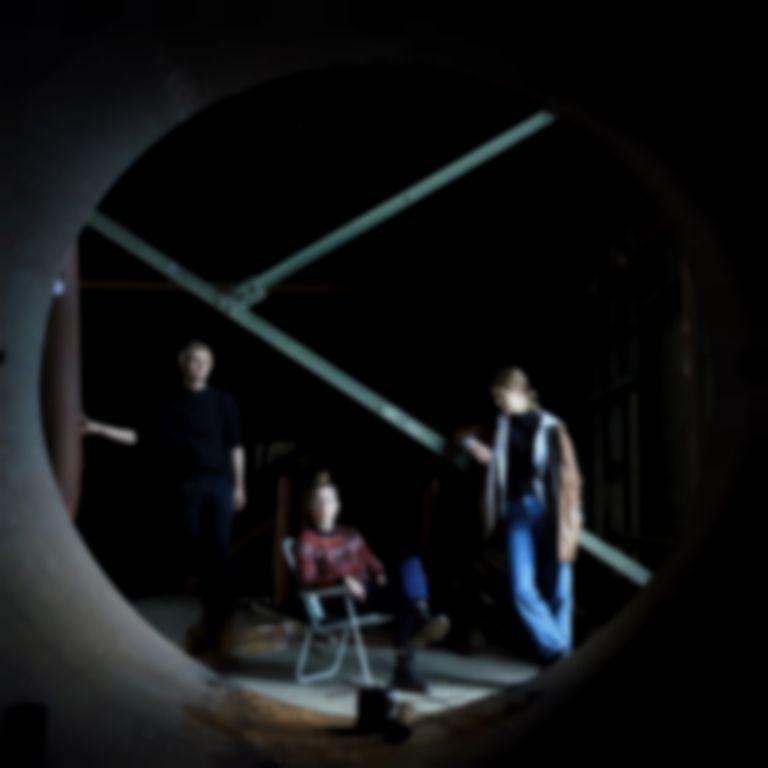 Icelandic experimental ambient trio Samaris are soon to release a new album titled Silkidrangar Sessions. Comprising new edits of the material found on 2014's Silkidrangar, it aims to capture the way that the band improvise, evolve and sculpt while they perform on stage; feeling the 'original' takes weren't as representative of the songs anymore, they set to work with collaborators and friends to rework, recycle and remake the songs in their truer forms.

Check out the album in full below, and read our Q&A with the band's Jófríður Ákadóttir as you listen.

Why did you want to make this album?

The idea came as we realized how much of our live set is improvised and constantly changing. We wanted to try to capture it on recording before it would disappear and change into something completely different.

Which tracks have changed the most?

As we started recording our live versions, we were tempted to stir it all up and make completely brand new versions. I'd say "ÞóTt hann rigni" and "Nótt" (one for the girls) are the most different.

Do you still continue to change your songs even now?

These versions are an ode to live performance and all the people that have come to our shows and followed us and supported through the journey. So much happens after you make a record, both as a band and individuals. The sessions are our tribute to these changes and everyone involved.
We still change our songs as we play live, and try to surprise each other as much as we can. Sometimes it works sometimes not!

What do you think the new edits bring to Silkidrangar as a whole?

It brings a new perspective, and hopefully brings out each player's take on the songs, what we like and what we want to change.

Is this still closer to how you perform the tracks live?

Yes and no. We got some friends to join us in the studio that don't normally play with us live so that adds another dimension to these sessions. Yes in the sense that our parts (the band members') are closer to how we play them live.

Do the tracks take on a different life depending on the venue?

Yes definitely, and especially the reaction we get from the crowd or what kind of a mood the overall audience is in. Sometimes the venue is too big and it feels like you're just feeding into a void, whereas if the venue is tiny you get a lot more warmth back.

Would you release a similar album again further down the line, showing how other tracks have evolved?

Yes absolutely! We're not about to stop here!

Writing and working on a new album, enjoying the sun.

Silkidrangar was originally released last year to widespread acclaim. Silkidrangar Sessions is out 25 May on One Little Indian. You can stream it in full below.