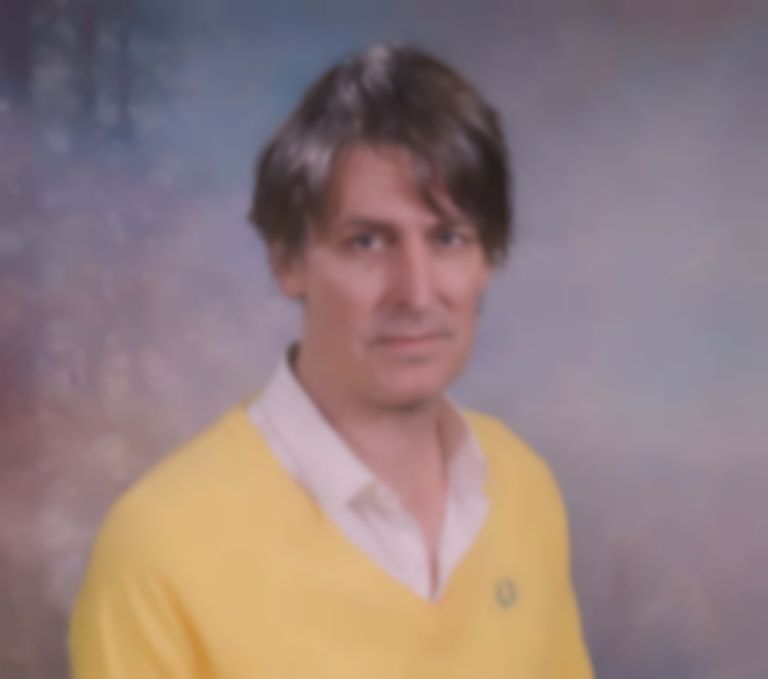 Stephen Malkmus travels back in time with his lo-fi new single "Come Get Me".

"Come Get Me" is the third offering lifted from his upcoming Groove Denied solo record, after last month's "Rushing the Acid Frat", and lead single, "Viktor Borgia".

It arrives with a great lyric video that showcases a gallery full of Malkmus portraits.

Malkmus' new single is a bit closer to his signature, lo-fi psych sound, despite his upcoming album being a more experimental one, as he explains, "It’s fun to mess with things that you’re not supposed to".

groove Denied is his first solo record in nearly two decades, arriving after his self-titled 2001 full-length.

"Come Get Me" is out now. Groove Denied drops via Domino on 15 March. Stephen Malkmus plays some solo shows in the US before reuniting with The Jicks for some European shows. Find out more.