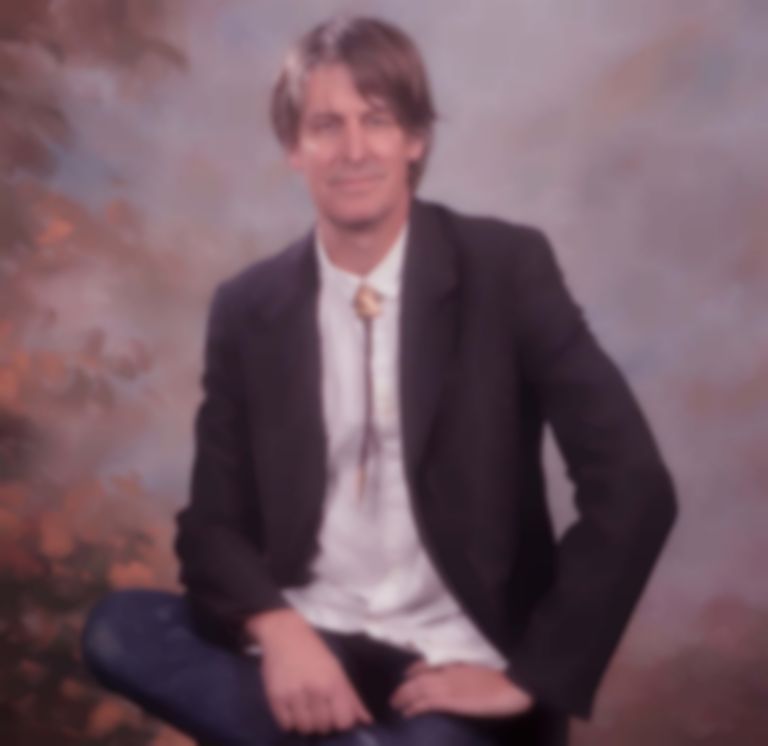 Stephen Malkmus is going it alone for his new Groove Denied album, announced alongside the jittery electro cut "Viktor Borgia".

Yesterday a snippet of "Viktor Borgia" was teased online without any indication what it was a part of. The only teaser was a tag to a new Instagram account called Groove Denied, which presented snippets of Stephen Malkmus' new project.

The project is now confirmed to be an album, and Stephen Malkmus' first solo album since his 2001 self-titled release.

"Viktor Borgia" is the first single to be shared from the new record, and sees Malkmus take on a warped electronica sound. "I was thinking things like Pete Shelley’s "Homosapien", the Human League, and DIY synth music circa 1982,” says Stephen, adding, “and also about how in the New Wave Eighties, these suburban 18-and-over dance clubs were where all the freaks would meet – a sanctuary."

Expanding on his new album, Malkmus offers, "It’s fun to mess with things that you’re not supposed to."

Using only Ableton Live, drum machines, and plug-in FX, Malkmus explains the process reminds him of when his kids "used to make these girls on my iPhone - choosing hair colour, dresses, etc. That intuitive swipe and grab thing. Chop and move the waves. Apple computer scroll style of thinking." While his exploration into electronic sounds is new for Malkmus, he explains he "wanted it to be sonically pre-Internet".

Groove Denied was largely recorded in Oregon, but written while he was living in Berlin.

"Viktor Borgia" is out now. Groove Denied drops via Domino on 15 March. Stephen Malkmus plays some solo shows in the US before reuniting with The Jicks for some European shows. Find out more.