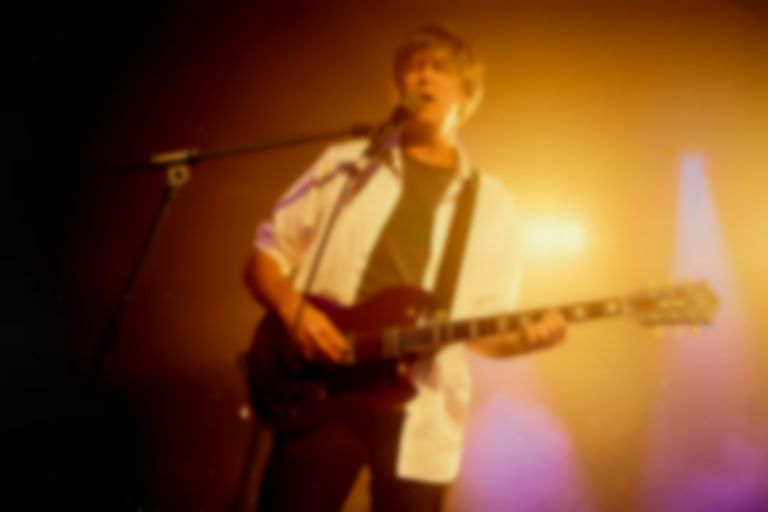 Meg Baird, and Bonnie "Prince" Billie have also contributed new songs to the Culture issue of the magazine.

Each artist was asked to "write and record original songs that meditate on the theme of America in 2024".

Stephen Malkmus provided an erratic, mind-bending techno track, while Kelsey Lu shared a minimal, glitchy offering. Bonnie "Prince" Billie's track is a quiet acoustic number, while Meg Baird's is a soft, yet ominous track, which is about "whether we can trade our collective environmental, social and economic anxieties for action."

Malkmus' track, according to T Magazine, is an offering that might be considered to air "on pirate radio in a police state."

Check out all four of the new tracks over at nytimes.com.