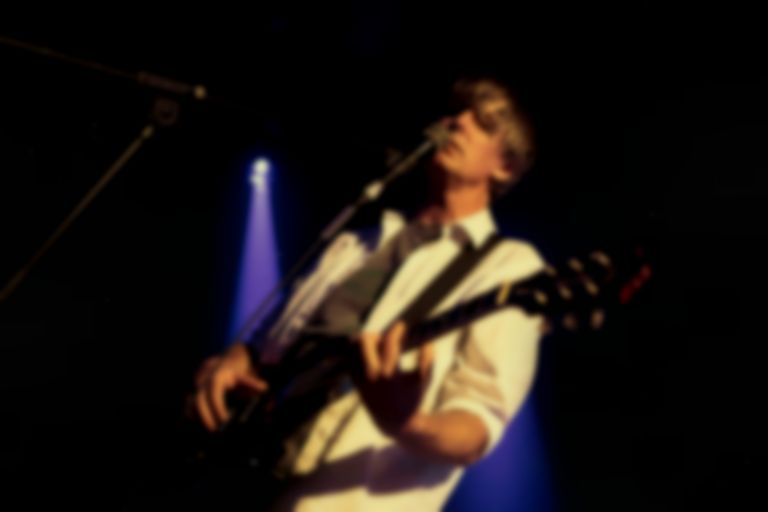 Malkmus released Traditional Techniques in March 2020, right before the pandemic hit, but on Sunday he played Portland's Alberta Abbey with his live band made up of The Decemberists’ Chris Funk, Brad Truax and Jake Morris.

The two songs are yet to be released, but footage from the show has since appeared online. Skip to slide seven and eight to hear parts of the new tracks.

Last week Pavement announced their Terror Twilight reissue with a new song titled "Be The Hook".