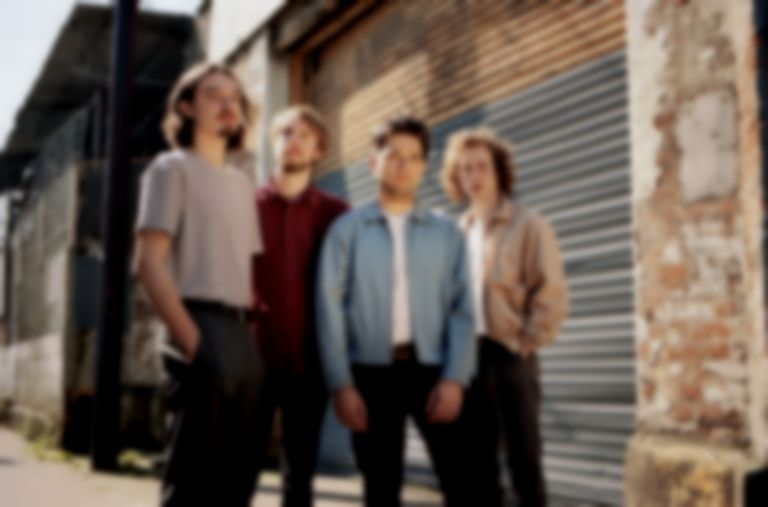 The track is their first new release since 2016's debut LP Tell Me If You Like To, and it comes with a new vid helmed by The Boykov Brothers.

Frontman/drummer Tarek Musa produces the track - and he says of the cut: "'Animal' takes its inspiration from our unshakable reliance on technology and how repetitive modern day existence has become. There is constant tension between human nature and technological progression: we are glued to technology, sometimes not sure how to let go, whilst simultaneously fighting the animalistic, hedonistic urge to unplug and completely lose ourselves."

Spring King will be playing a bunch of festival dates this summer before heading out across the UK for their own headline tour in September. Find out the full details.

"Animal" is out now via Island Records.