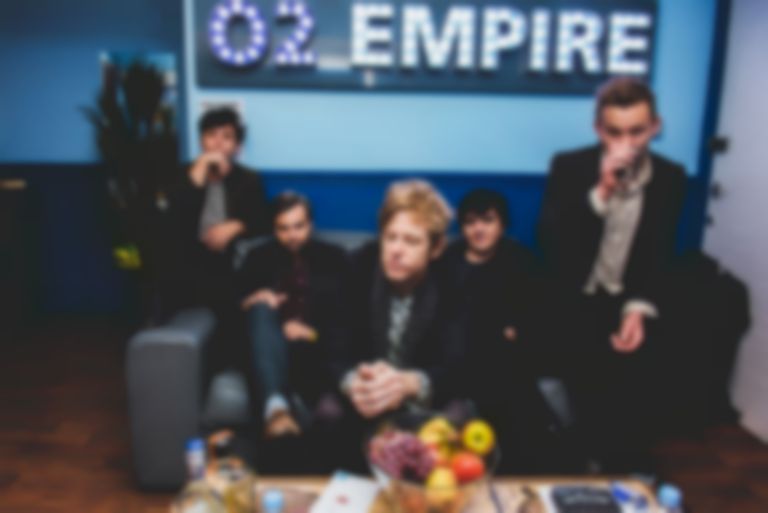 Spoon are back - and sooner than we expected. Their new record is called Hot Thoughts and is out 17 March, according to reports.

The LP - their first since 2014's They Want My Soul - was announced by frontman Britt Daniel during an interview with SiriusXM’s Debatable, as fan Tumblr Fuck Yeah Spoon note.

The March release date was also mentioned, and although it remains unconfirmed by Spoon and their label, but given the teasing the band have been doing recently, it doesn't seem impossible. A new single was recently given a sneak airing on the US edition of Shameless and Spoon debuted a handful of new tracks during a recent secret show.

It seems that this new record will see the band returning to Matador, and if they do it'll be their first release on the label since 1997's Soft Effects EP.

[via Consequence of Sound]