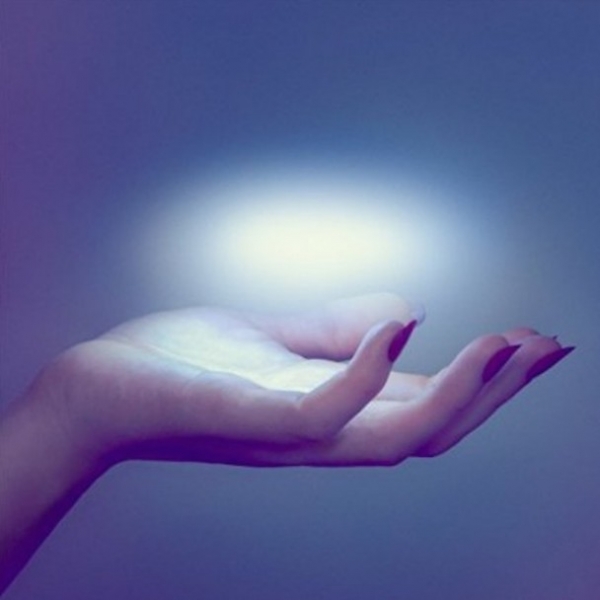 ​With four years removed from all the hype and the “Artist of the Decade” nonsense, can we all say what we’ve really been thinking? Transference wasn’t a very good Spoon album. Sure, it had its moments - the taut sizzler “The Mystery Zone” is surely an all-timer - but the mixing of demos and polished studio cuts, coupled with some material that (whisper it) wasn’t all that great sounded like a band trying desperately hard to cap off an impressive decade by being impressive. Luckily, Britt Daniel’s interim collaboration with Handsome Furs’ Dan Boeckner, Divine Fits, demonstrated that he hadn’t quite run out of ideas, instead adding a crisp eighties-sounding sheen to the muscular grooves of the band he calls home.

Although it’s bolstered by a new member (one-time Divine Fit Alex Fischel on keyboards) and some new blood behind the boards (Joe Chiccarelli and arch maximalist Dave Fridmann), They Want My Soul is a return. Not necessarily a return to form, just a return. The ghost of Spoon, as it were, lingers. The artwork echoes the bleeding hand on the sleeve of 2005’s Gimme Fiction, certain tracks blatantly echo Spoon warhorses like “I Summon You” and “Sister Jack”, and the title track…well, we’ll get to that.

They Want My Soul may be the most varied thing Spoon have ever put out, but there’s nothing tentative about it. The first snare drum thump of “Rent I Pay” alone shows that the Spoon swagger is back, but “Do You” is the sugariest pop confection the band have come up with in quite some time, “doot-doot-doot"s and all. The motorik blues of “Rainy Taxi” and synth pop stormer “New York Kiss” (surely a holdover from the never-recorded second Divine Fits LP?) bring the rockin’ and romance, while “Inside Out” even borders on slow-jam territory.

Even with two producers and a year of on-off crafting - Spoon always were a meticulous bunch - it all still somehow hangs together beautifully, and they attack every style they try with a force they’ve not had in years. And then there’s that pesky title track. For a band usually so buttoned-up, “They Want My Soul” is where they get loose and starry-eyed. “Let’s get the stars to align…” Britt sings over choppy British invasion chords, “Don’t it feel like Friday night?” It’s by far the most immediate piece of music they’ve come out with, Daniel’s love of The Kinks finally sounding like more than mere lip service. And then, while the music stays carefree, the kid gets dark. “Educated folk singers want my soul!” he “Jonathon Fisk still wants my soul!” The list never lets up but, like some kind of weird sick joke, the music stays sunny as Austin, Texas in summertime. Then, as the track jangles to a close, Britt barks the punchline - “WHY?!”

They Want My Soul sounds like the best dive bar you’ve ever been to. It’s got the best jukebox, the coolest clientele, and it’ll fight your corner if another album’s giving you grief. If you want it put more plainly, Spoon are exactly the kind of band who don’t give a fuck if they were the ‘Artist of the Decade’. They just make fantastic, intricate albums that sound like they’re not even trying. Spoon are a band with nothing to prove. They Want My Soul proves everything.