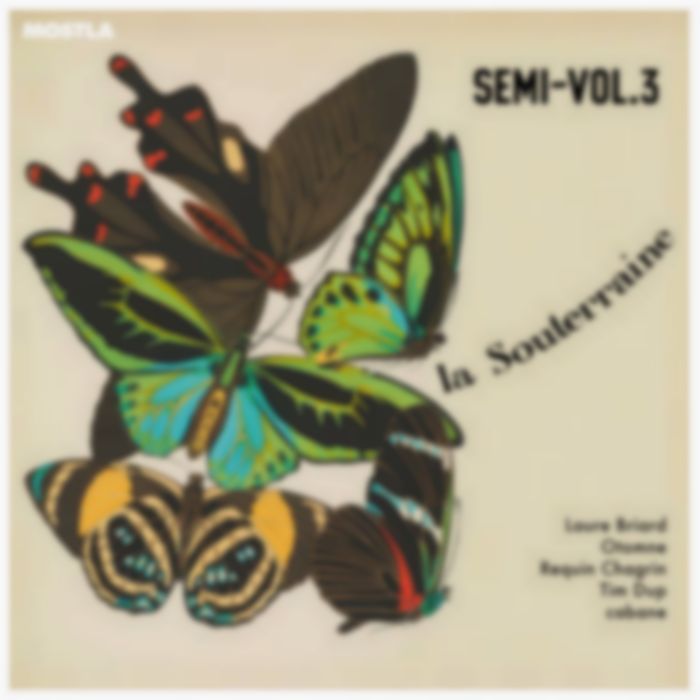 Continuously experimenting with new ways of releasing music, La Souterraine just put out its third "half compilation", a sort of EP/mixtape hybrid, featuring a diverse selection of French-speaking artists

At a time where French radio stations are complaining of a lack of a French-language catalogue to choose from, this compilation is shining proof that they just haven't looked hard enough.

Offered freely on Bandcamp, it features a French reworking of "Here in the Wind" by Cabane, featuring Kate Stables (This is the Kit) and François Marry (François and the Atlas Mountains). The song becomes a lush and beautiful waltz where the voices of Stables and Marry dance and harmonise wonderfully together.

"Laure" is taken from the upcoming LP of Laure Briard, a nonchalant modern day yé-yé singer. Co-written with brilliant sad clown Eddy Crampes, the track is sparse in words and weaves instruments in a never-ending coda.

"Ce garçon" is a catchy chillwave infused song by Otomne which recalls Stereolab at their most insouciant, while Requin Chagrin offers a familiar lo-fi sound on "Poisson lun" calling to mind the surf-pop of Hooded Fang, and Tim Dup continues the tradition of spleen-infused French melancholy with "TER Centre", a piano-backed number singing the darkness of the passengers of suburban commuter trains.

Dive into the trove of Gallic treasures below. 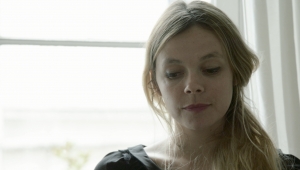