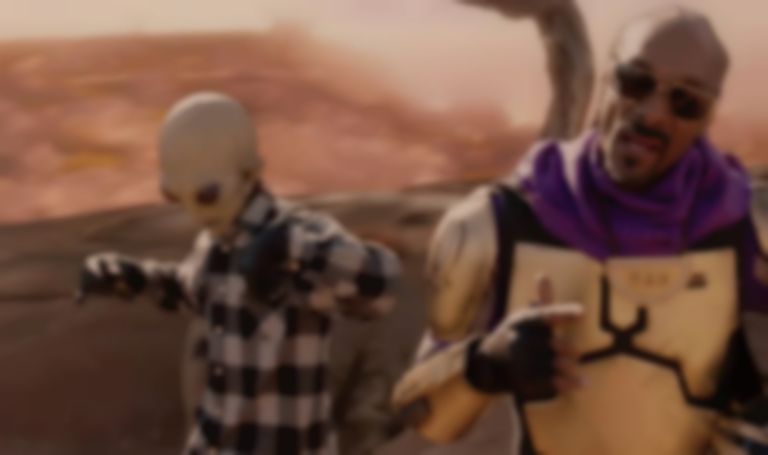 Snoop Dogg has unveiled the first single from his upcoming album The Algorithm, which is a Mount Westmore track titled "Big Subwoofer".

"Big Subwoofer" is released as the first taster of the legenndary rapper's new album The Algorithm, and also coincides with his 50th birthday today (20 October).

The track is a Mount Westmore release, a supergroup consisting of Snoop Dogg, E-40, Too Short, and Ice Cube.

The Algorithm will be Snoop Dogg's follow-up to April's From tha Streets 2 tha Suites, and will be his first album since joining Def Jam Recordings as a executive creative and strategic consultant in June.

A full tracklist is yet to be revealed, but Snoop Dogg did appear to confirm last week that Benny The Butcher, Jadakiss, Busta Rhymes, and more will feature onn the record.