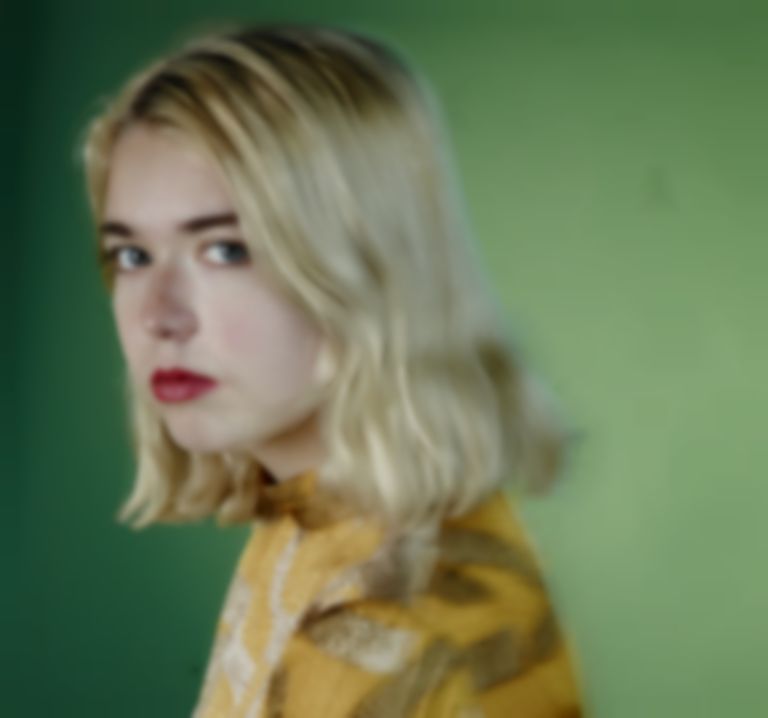 Fronted by an 18 year old, Snail Mail are well on their way to winning over the ears of thousands. Their third single, "Let's Find An Out", shows a softer side to the indie rock trio.

Lindsey Jordan, aka 1/3 of Snail Mail, has showcased yet another side to her infectious songwriting and meticulous melodies.

Following the release of two predecessors, "Heatwave" and "Pristine", Snail Mail provides yet another reason for listeners to pay attention before their debut album arrives in June.

The warm guitars blanket the track in light folk, allowing Jordan's velvety vocals to uphold the core of the track.

Snail Mail has announced a new London headline show at The Dome on 25 October following a successful sold out date at Oslo on 15 May.

She will also be performing at The Great Escape festival in Brighton on 17 May.