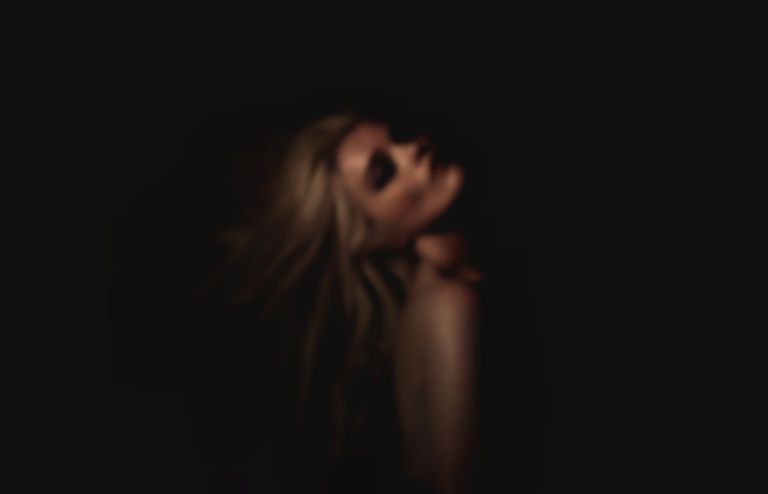 Sky Ferreira has revealed that her second album will now arrive in April after her mum teased a March release date earlier this year.

In December last year, Ferreira confirmed that her follow-up to 2013's Night Time, My Time is "actually coming out" in 2022, and in January her own mum Tonia Lamere gave fans a rough release date of March.

Last night (30 March) on one of the final days of March, Ferreira asked fans to "pause until April," which is likely a reference to her second album release date.

It’s a slight push back I know, but it may be released WITH a music video (which we haven’t had since 2013 also).

Aside from sharing a lo-fi cover of David Bowie’s "All the Madmen" back in January 2021, Ferreira hasn't released new music since appearing on Charli XCX's "Cross You Out" in 2019.