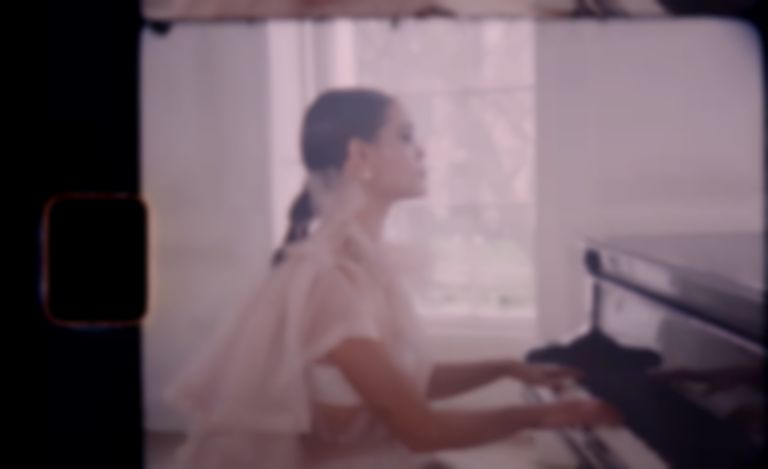 Sinead Harnett has unveiled new ballad "Hard 4 Me 2 Love You" as the latest preview of her upcoming second album Ready Is Always Too Late.

"Hard 4 Me 2 Love You" arrives after February's "Last Love", and is accompanied by a video directed by Rosie Matheson that sees Harnett performing the heartfelt ballad on a grand piano.

According to Broadway World, Harnett said of the new single, "This was one of those songs I wasn't ready to finish for quite some time. I'd had an argument with someone in my family and the chorus just came out. But it was too painful to finish until years later when I played the chorus to M-Phazes. I think what I learned from the process was that love evolves and changes, but when it's unconditional you just keep going until it feels good again."

The new track will appear on Harnett's second album Ready Is Always Too Late alongside EARTHGANG collaboration "Take Me Away" and "Stickin'" featuring Masego and VanJess.

Ready Is Always Too Late will follow her 2019 debut album Lessons In Love, and will also feature a track with Lucky Daye.

"Hard 4 Me 2 Love You" is out now. Sinead Harnett's Ready Is Always Too Late album will be released 21 May via Sony Music.