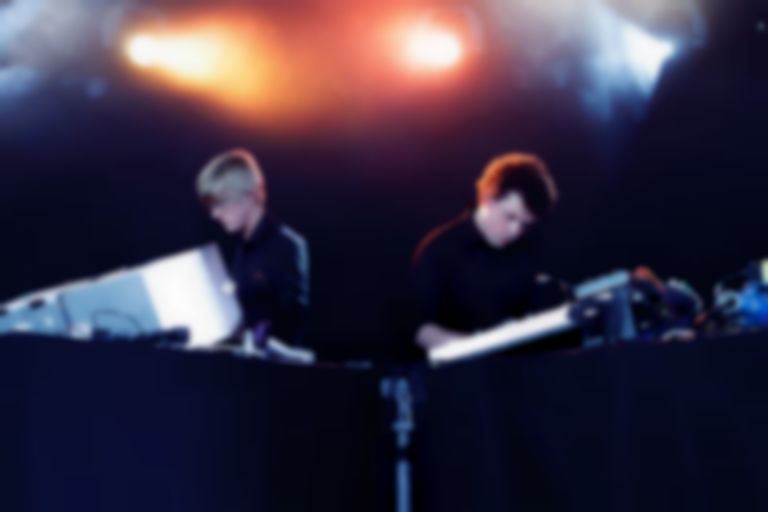 Jas Shaw of Simian Mobile Disco has announced a new solo album The Exquisite Cops, alongside revealing two tracks, "I Dream Of Meanie" and "Science And Luck".

"I Dream Of Meanie" and "Science And Luck" are the first two tracks to be shared from Shaw's new project that was recorded while receiving treatment for his rare bone marrow cell condition, AL amyloidosis.

After being diagnosed in early 2018, Shaw went on to release a surprise album with Gold Panda as Selling.

Speaking about his new track "Science And Luck", Shaw says, "When I got ill last year with a condition that’s managed with science but whose trajectory seems to be largely defined by luck this, this idea took on a new layer of meaning for me. So, perhaps it’s fitting that the track that got lumped with this name is the first out of the folder of tunes that have largely been done while receiving science, hoping for luck, and daydreaming of clubs but not getting to go into them."

"I Dream Of Meanie" and "Science And Luck" are both out now, There's currently no release date for The Exquisite Cops, but Jas Shaw will be sharing new tracks every two weeks.