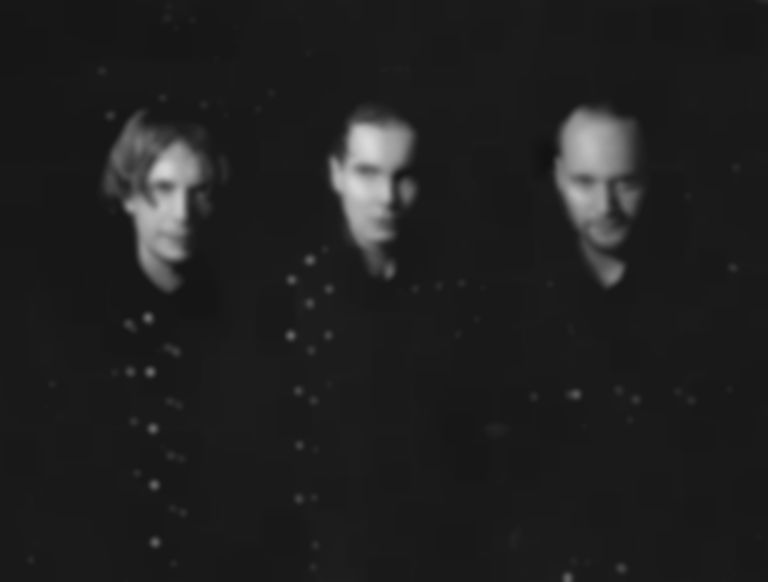 Sigur Rós have announced their intent to release a new album during 2013.

The Icelandic group, who released recent album Valtari just last year, will write and record their eighth studio effort as a trio.

This comes with news that keyboardist Kjartan Sveinsson will be leaving the group.

The band have also previewed a short clip of new track, ‘Sr7′, on their official website.

It was recently confirmed that their Ryan McGinley-shot clip for ‘Varúð’, will be shown in New York taxis next month.