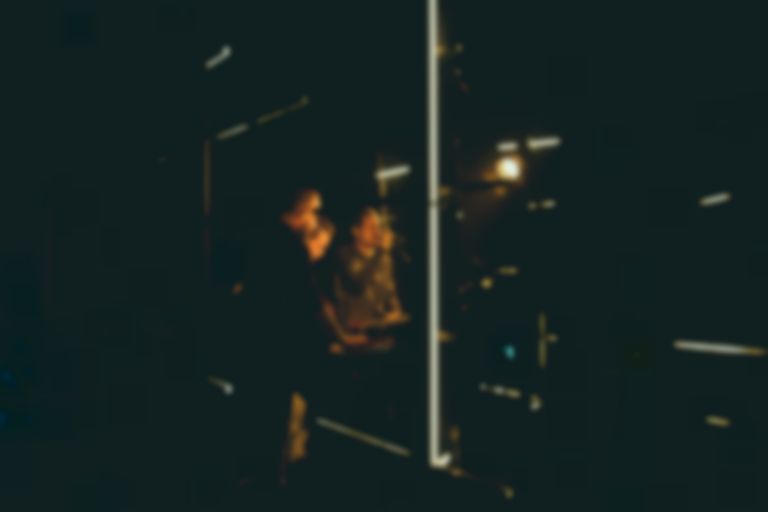 Sigur Rós have revealed that they could face "potential financial ruin" ahead of their second major court case over tax evasion charges, which they say they've already been "charged and tried twice".

The band revealed at the time that it was their financial advisors who was to blame, and proceeded by pleading guilty, apologising, and paying back the full amount with fines and interest on top.

Sigur Rós are now facing a second trial in a different Icelandic court. The Guardian reports that the band claim the second trial is a "breach of European convention on human rights rules on double jeopardy", and are predicting they'll receive an additional fine amounting to 200% of the total tax evaded.

Bassist Georg "Goggi" Holm said, "We are not denying that we did something wrong. We went out of our way to fix it, find out what happened and pay the money back. But now we are being taken to court for the same thing again. We are not above any law in Iceland, but the law is not correct. And we are speaking out because we have a platform to speak out."

Sigur Rós leader Jónsi, who just released his first solo album in over a decade, added, "We have spent years promoting the country; now they’re treating us like criminals."

NME posted the band's statement released today, which starts by the band explaining how they ended up being taken to court for tax evasion in the first place. They add, "However, in the intervening years we have become victims of an unjust and draconian prosecution by the Icelandic government who are unfairly seeking to portray us as deliberate tax evaders, something we have always and continue to strongly deny. We have been charged and tried twice for the same offence, our assets have been frozen for years now, we are facing potential financial ruin and as such we are calling on the Icelandic government to revoke these outdated double jeopardy tax laws, which have affected numerous Icelandic businesses."

Sigur Rós continue, "The Icelandic government has now paused any further prosecutions as a result of these concerns but is still actively pursuing over 100 open cases, which is contradictory and makes no sense at all. We want to shine a light on systemic failures rather than individuals. We know that the legislation is broken and that the courts have their hands tied at present. This needs to be urgently addressed."

According to The Guardian, a spokesperson for the Icelandic government said, "We do not offer comment on active legal cases and will therefore not provide further comment on the Sigur Rós band legal case."