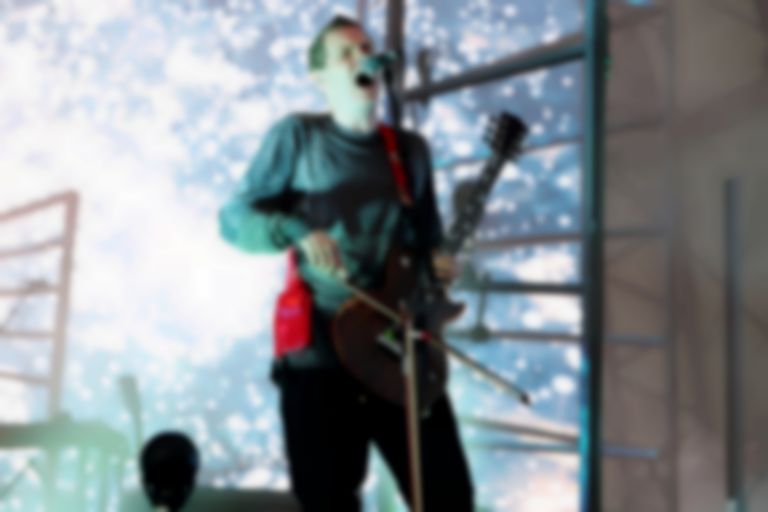 Jonsí's only solo record, Go, was released in 2010 - although he's done lots of soundtrack work and released plenty with main project Sigur Rós in the years since.

Frakkur: 2000-2004 will be available as a limited-edition vinyl record at Sigur Rós upcoming Icelandic festival Norður Og Niður, and through the band's online shop.

A blurb on YouTube explains that the electronic compositions have been "edited down from three albums’ worth of unheard material" and that "the first 100 copies of the record will come in a handmade sleeve created on site at Harpa by the Icelandic artist Sigga Björg Sigurðardóttir. A further run of 900 copies in factory printed sleeves will be available both at the festival and through the band’s webstore."

Sigur Rós are currently working on a new record, which is reportedly out next year.