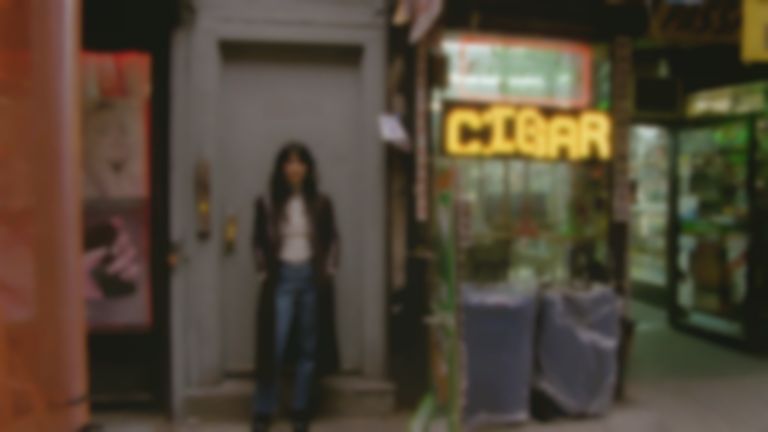 It's here! The first bumper batch for #GreenMan19 is here - @FourTet & Father John Misty headline with over 60 more, inc. @idlesband @sharonvanetten @stereolabgroop to sink your ears into. Get yer tickets here > https://t.co/Qohqh4RxBy pic.twitter.com/sMMZ75HZ4Z

Sharon Van Etten is excited to return to the festival, "I can’t believe it’s been five years since I played at Green Man! An honour to be among all these amazing bands and such a legendary festival."

On his headline slot, Four Tet says, "It’s great to be doing the Saturday night Mountain Stage slot at Green Man 2019! I first played Green Man in 2004 and have always had good times there."

This year's Green Man Festival takes place near Crickhowell in the Brecon Beacons, Wales between 15-18 August. Tickets are on sale now, with weekend adult passes starting at £189. Find out more.