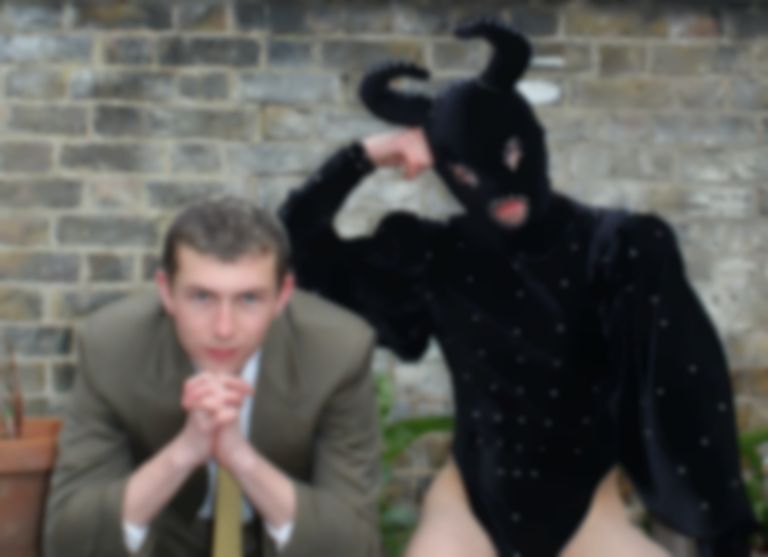 Queer alt-pop sensation Lynks has joined forces with Shame frontman Charlie Steen on new single "This Is the Hit".

"This Is the Hit" originally featured on Lynks' February EP Smash Hits, Vol. 2, and today (22 April) a new version of the song has been unveiled, which features vocal contributions from Shame's Charlie Steen.

Lynks says, "This right here has got to be the collab of the century. Me and Charlie have been mates for a very very long time, but it only occurred to us recently that we could try mashing together our musical minds. Because who would have thought that a post-punk frontman and an alt-pop gimp would make such a tasty tune?? Not me - I thought it would be shite! Thankfully I was wrong though because it’s turned out quite brilliant."

Steen adds, "There’s nothing but love in my swollen heart for this song and for Lynks, a being of beauty with a force like no other. Wrap your ears tightly around this one, tis a hit."

Lynks and Charlie Steen's "This Is the Hit" single is out now.