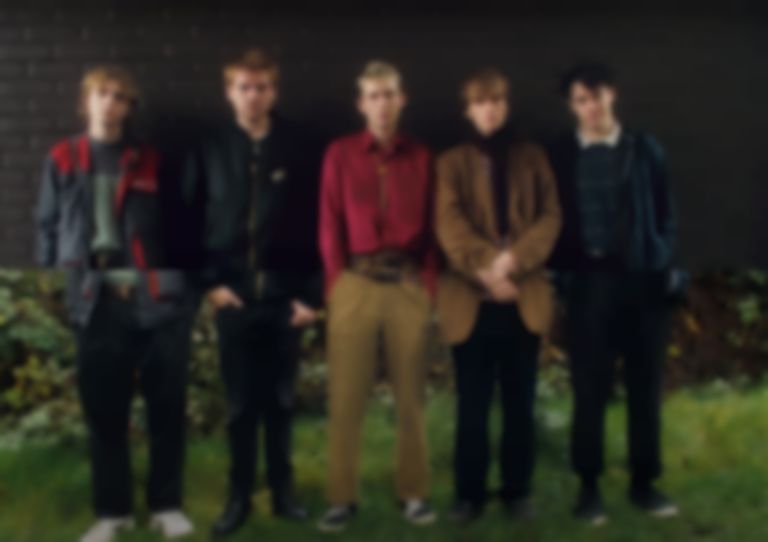 Shame vocalist Charlie Steen has revealed that the band have already written some new material for their next project.

Today (15 January) Shame released their highly-anticipated second album Drunk Tank Pink, and it turns out the band have already started writing new songs for their next project, according to an interview with Binaural.

When asked what they've been up to recently, lead vocalist Charlie Steen said, "In November we went to Norway. We wrote some things there, for the next album or whatever. Since the beginning of December we have focused on doing promo."

Later in the interview, Steen revealed that he's been working on a book, "I am currently writing a little book. I hope it comes out in 2021. I have recently rewritten it to change the focus. I have two totally different ideas about it. The other one is too controversial… (laughs) We'll see what comes out of all this."