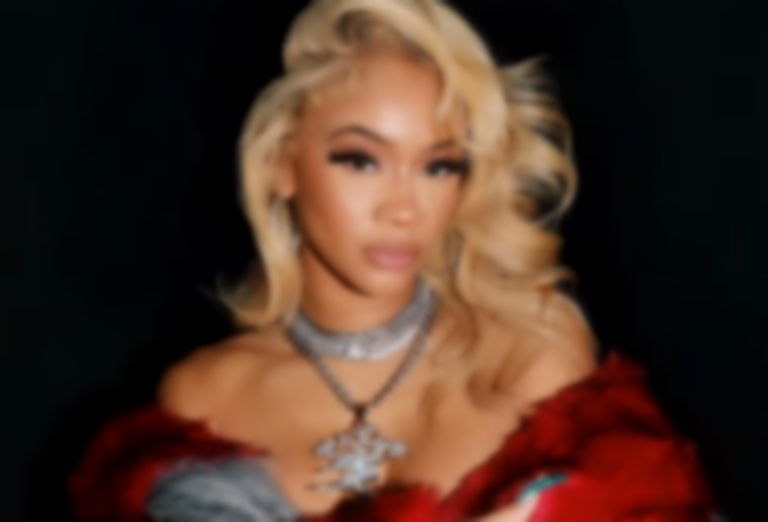 The rappper released her Pretty Summer Playlist: Season 1 project last month, and has today (7 May) returned with her high-energy new single "Fast (Motion)", which is due to appear on her highly-anticipated Pretty B*tch Music album landing this summer.

"Fast (Motion)" follows Saweetie's appearance on Little Mix's "Confetti" last week. As well as releasing her own music and collaborating with other artists, Saweetie was part of the Call of Duty: Warzone season three trailer last month.