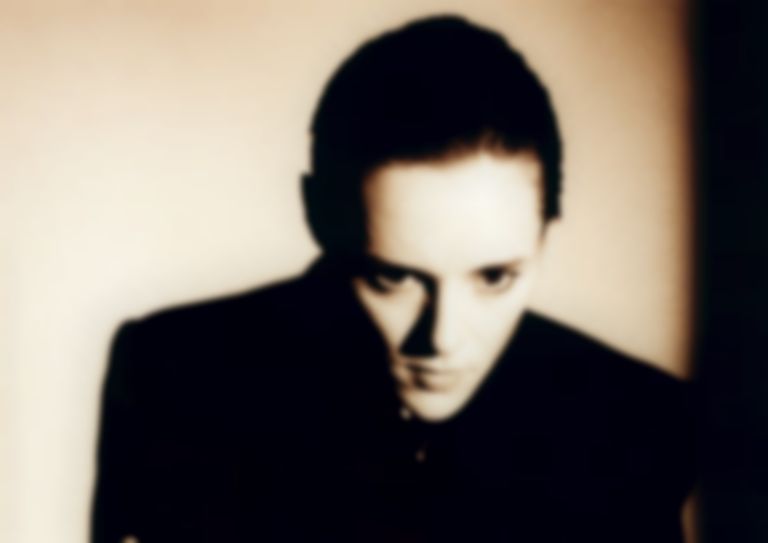 Jehnny Beth - who's releasing her debut solo album To Love Is To Live in May - has announced her debut solo show which will take place in London next week.

Beth's debut solo show will be held at London's Peckham Audio on 7 March, a month ahead of her debut LP release.

The show takes place the day before Beth's appearance at BBC 6 Music Festival in Camden on 8 March. Beth writes that the London show will give fans a chance to "hear songs from the new album before everyone else..."

This is a post to let you know that I will be playing a very intimate club show in London on the 7th March at @peckhamaudio. if you come you will hear songs from the new album before everyone else...

Beth has shared two singles from her debut LP so far - "Flower" and "I'm The Man".

Jehnny Beth's To Love Is To Live album arrives 8 May via Caroline Records, and is available to pre-order now. She plays London's Peckham Audio on 7 March. Find out more.