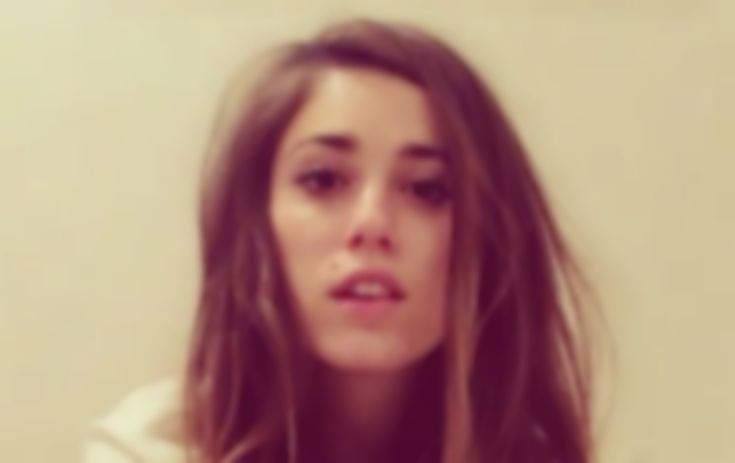 Ryn Weaver has aired a new video for "Traveling Song", and at long last given her debut LP The Fool a UK release date.

"OctaHate", Weaver's breakout hit, will be released properly this side of the pond on 24 August ahead of her upcoming record. "Traveling Song"'s new video is dedicated to Weaver's grandfather, who acted as the track's inspiration and who passed away earlier this year.

The Fool is out in the UK on 4 September via Mad Love/Virgin EMI.

Watch the video for "Traveling Song" below.