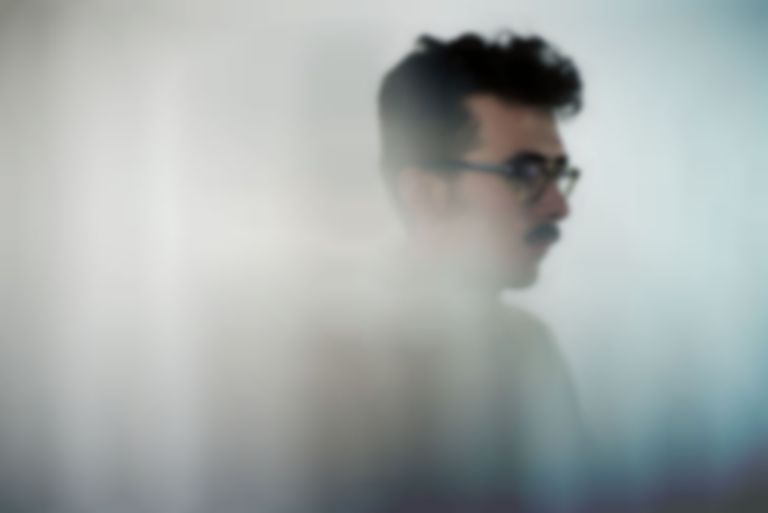 ""Don't" is a blunt way of saying 'please don't contact me anymore'. It's about that time after a relationship has ended when the one who had broken you tries to come back," says Downie. “It’s a
representation of how when a relationship ends you can never remember the good memories clearly in a good way. A break of trust is irreparable and so are the memories once plagued by a fog of heartbreak.”

RYD's "Don't" is is his debut album's opening track, and is the fifth single to feature on his upcoming album, after "Work It Out", "I See U", "Plans" and "Could've Been".

Last month the north London producer shared an airport version of "I See U", inspired by Brian Eno's Music For Airports record.

Expanding on his forthcoming record, Downie says RYD is "about heartbreak, and people being deceitful, I guess. It's about me, most of the time. It's about relationships I've had with people, and things that have happened that have affected me emotionally. It isn't so much characters, but what I've experienced."