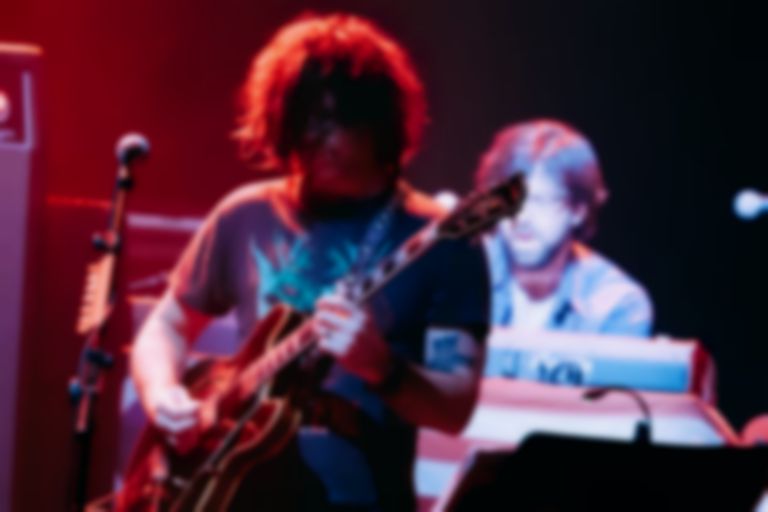 Titled - perhaps - "Three Fuckin' Balloons (In The Back Of The Park)", the track is a fun little ditty about, erm, some guy holding balloons. Probably not that special if it was released on Ryan Adams, but given its improvised nature, it's kind of impressive, and shows off Adams and his band's chops.

Ryan Adams' self-titled LP is out now on PAX-AM.