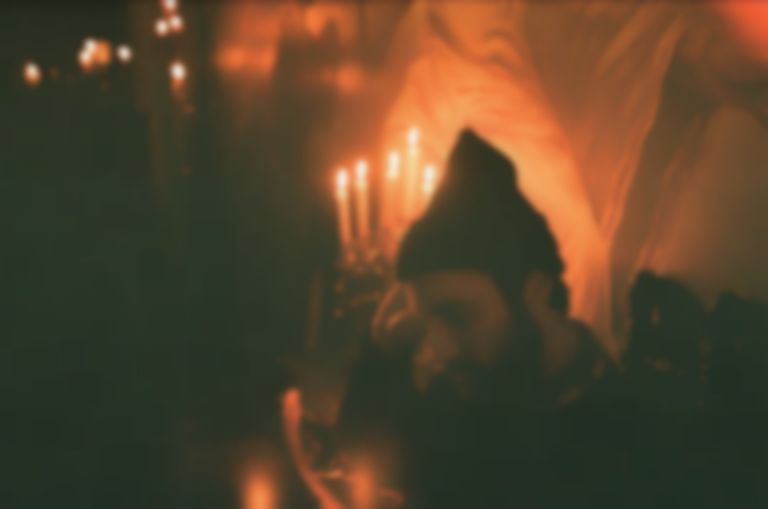 Ruston Kelly is back with details of his new LP Shape & Destroy, alongside releasing the lead single "Rubber".

"Rubber" is the second single to be shared from the new album, after April's "Brave".

Shape & Destroy will follow on from his 2018 debut LP Dying Star. It was recorded at Dreamland Recording Studios in upstate New York, and is co-produced by Kelly and Jarrad K (Kate Nash, Weezer). Kacey Musgraves is listed as providing backing vocals alongside Gena Johnson and Abby Kelly.

Kelly says of his forthcoming album, "Making this record definitely taught me that I don’t want to be selfish: I want to channel something larger than myself and give myself to the process as fully as possible, because these songs also become the story of whoever hears them. Whatever someone might get out of listening to this record and hearing me express myself in this way, it’s completely theirs."

"Rubber" is out now. Ruston Kelly's Shape & Destroy album is due for release on 28 August via Rounder Records, and is available to pre-order now.