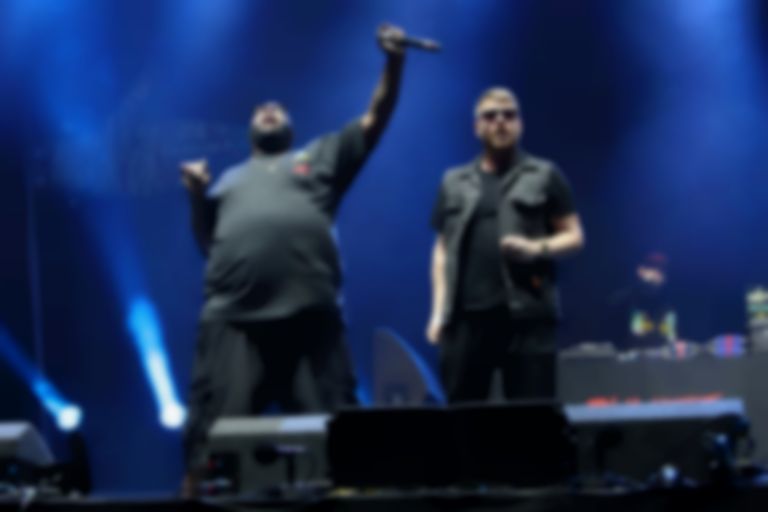 Run The Jewels have shared another track from upcoming feline remix LP Meow The Jewels. This one's a collab with Just Blaze called "Oh My Darling Don't Meow".

Writing on Soundcloud, the duo revealed that the full album is only just around the corner: "...a little something to tide you over while we prepare next week's release announcement."

The original track, "Oh My Darling Don't Cry", featured on the duo's Run The Jewels 2 album.

Meow The Jewels is out shortly via Mass Appeal.