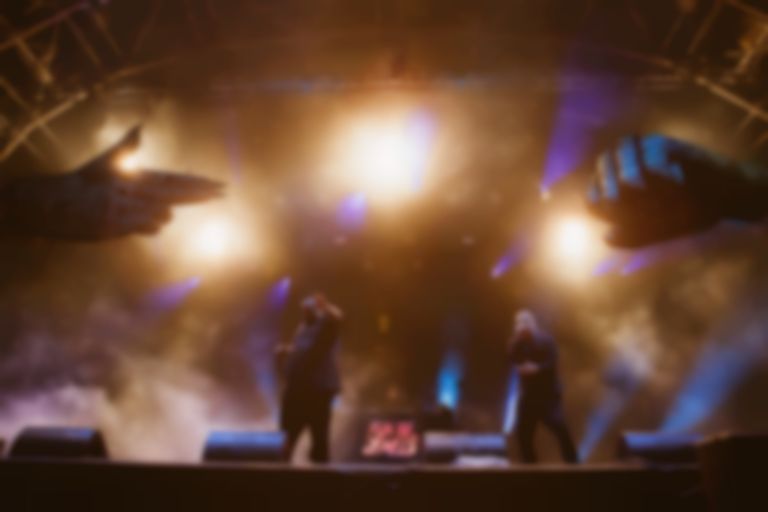 Travis Barker has recruited Run The Jewels to feature on his new track "Forever".

"Forever" is produced by the Blink-182 drummer, and follows on from Barker's Wiz Khalifa collaboration "Drums Drums Drums" that dropped in May.

"Forever" isn't the first time that RTJ have collaborated with Barker. As well as performing live with the rap duo, Barker also featured on their RTJ2 track "All Due Respect".

At the start of the week, Run The Jewels announced their own strain of cannabis named after their RTJ4 anthem "Ooh La La".